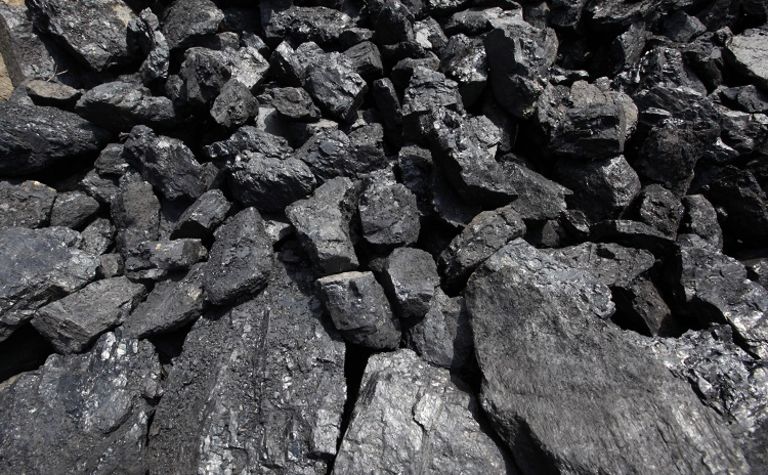 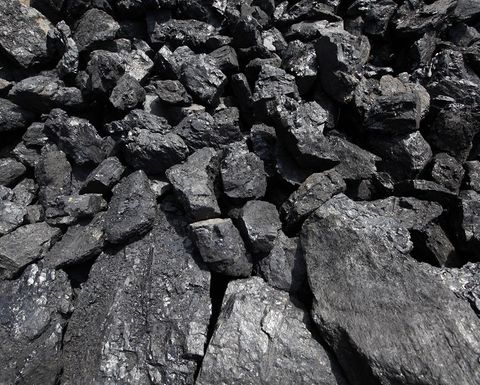 PRESS RELEASE: State media outlet Xinhua and Reuters both reported that the nationwide effort will begin next month.

China’s State Administration of Work Safety will be including the inspection results in the work safety assessments of the country’s provinces.
“It is a top priority for us to give coal mines thorough checks,” the cabinet said, adding that hazardous chemical producers, city gas operators and fireworks manufactures will also be its target list.

Coal production in China dropped last month to its lowest level since October 2016, which the groups told Reuters is a result of the safety push and pollution reduction efforts that are stifling supply.

The country’s industrial safety record is known for its lax enforcement; in fact, as noted by Xinhua, China refers to its “extremely severe” incidents as those causing more than 30 deaths, in excess of 100 severe injuries or create direct economic losses of greater than 100 million yuan/US$15 million.

In all, seven of the company's mines in China have received the 'green mine' designation.