Let’s face it, 2014 was not a great year for the international coal industry. Short of a black swan weather event or other calamity, 2015 is going to be another tough year as the industry shuts in more production, competes for markets in emerging economies and works to hold the line against further gas and renewable encroachment—both economically and politically. 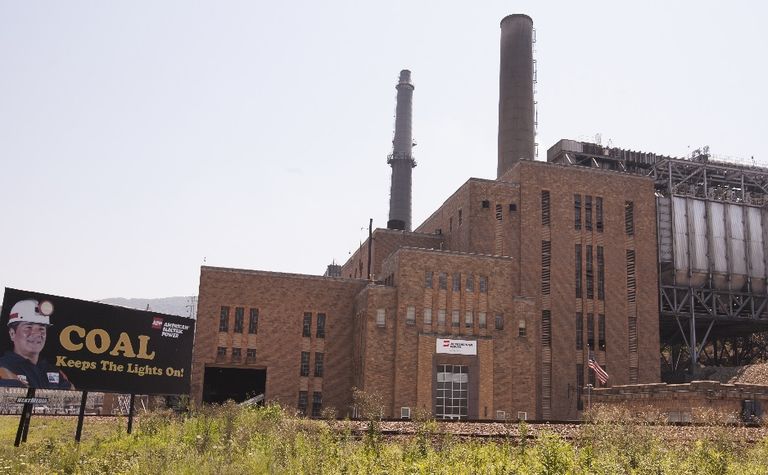 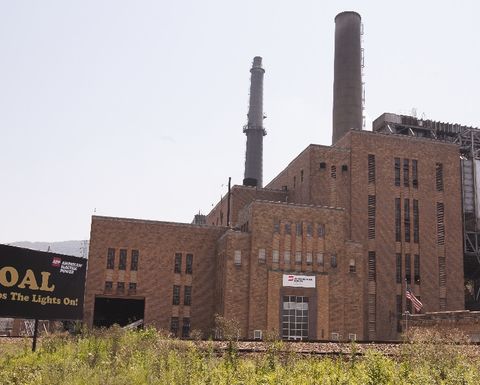 Just as we swept up confetti from New Year’s celebrations, scientists worldwide brought us the sobering news that 2014 was the hottest year ever on record. With leaders from the Pope to President Obama calling for stricter environmental regulations, the global climate summit scheduled for Paris later this year will commence in the face of falling, flat and anaemic oil prices. In this scenario, natural gas will continue to gain favour politically over coal worldwide.

“Natural gas prices have been falling and that’s generally not a good thing for coal and nuclear power producers who sell in competitive wholesale markets,” said Paul Patterson, analyst for Glenrock Associates.

The 37% drop in natural gas prices since June 2014 has capped what many coal plants can charge for electricity, potentially speeding the demise of facilities already at the brink.

“The latest slide in natural gas prices raises the spectre of a big coal-to-gas switch in 2015,” said Julien Dumoulin-Smith, analyst for UBS. One of the few bright spots out there, however, is that lower oil prices should allow producers, especially surface miners, who rely heavily on diesel fuel a little relief.

Coal staggers in the US

Even though the Environmental Protection Agency (EPA) is delaying the release of carbon-emission rules for all US power plants until the mid-summer, industry groups and republican lawmakers claim the proposed rules effectively ban new coal facilities.

As it stands, significant shuttering of coal plants will begin in 2015 in response to implementation of the EPA’s Mercury and Air Toxics Standards.

The pain, though, is likely to be fully experienced in 2016. Already more than 100 coal-fired power plants nationwide either plan to shut down, or shuttered in 2014, according to the US Energy Information Agency (EIA). Research firm SNL Energy tallied the reduction of about 25GW of coal capacity because of plant closings since 2009. That might double by 2022, the firm projected.

Eastern coal output, which totalled 246.8Mt in 2014, is forecast to decline 3.6% in 2015 and nearly 2.9% in 2016 as a result of higher Appalachian mining costs, weak demand from export markets and a shift to higher-sulphur, lower-cost coal from the Illinois Basin.

Western regional production, the majority of which comes from the Powder River Basin of Wyoming and Montana, is expected to remain largely unchanged, averaging roughly 485.3Mt/y.

Like most miners, Arch’s stock price, which is hovering around US$1.4 a share, reflects the bear market. Alpha Natural Resources, the dominant Appalachian producer with enormous metallurgical and thermal reserves, has a stock price even lower. Many analysts fear that one or more major US producers may declare bankruptcy in 2015, while others like CONSOL continue to diversify into natural gas.

Producers had hoped the much ballyhooed export market would provide a little relief from shrinking domestic demand, which has dropped nearly 200Mt or 20% since 2010. However, with both thermal and metallurgical coal prices at five-year lows, the export market is extremely competitive.

Most US producers can’t compete with Colombian and South African coal into Europe. Export projects on the west coast and the Gulf have also stalled. With demand waning and the spectre of “stranded carbon-related assets”, investors are taking a long hard look at their viability long term.

Last year, China, the largest coal burner in the world, enacted a strict “Air Pollution Law” that came into effect on January 1. Additional amendments are likely as a new five-year plan is promulgated containing even tighter emissions controls.

Most concerning for coal producers worldwide, China could attempt a seismic shift from coal to natural gas because the nation is also home to the largest shale gas reserves in the world. The government already plans to cap coal consumption on the way to eventually stalling CO2 emissions growth by 2030, meaning a giant fuel switch could begin this year, especially as oil prices decline.

China’s State Council recently set forth a target for natural gas to comprise over 10% of the country’s primary energy consumption by 2020, up from 6% currently.

UK coal use is falling so rapidly that it may possibly drop back to levels last seen during the 1850s, a Carbon Brief analysis suggests. The UK used only 49Mt tonnes of coal in 2014 according to their estimates, representing more than a 20% reduction YOY. Power stations burned only 39Mt in 2014, the lowest tonnage used to generate electricity since 1952.

Going forward, Carbon Brief has identified four major factors that could cause a permanent fall in UK coal use. First, is the nation’s goal of decarbonisation.

Drax, the UK's largest power station (located in North Yorkshire), is receiving subsidies to replace coal with biomass, mostly imported from North America. It had switched over one-third of its 4GW capacity to biomass last autumn and plans to go further over the next two years. Secondly, over 4,500MW of coal capacity failed to secure government capacity payments that would have paid them to remain open through the winter of 2018/19. Thirdly, EU rules will eventually force plants to close, or install costly pollution controls.

Most damning, though are the relative prices of coal against gas-fired electricity. The nation’s Department for Energy and Climate Change projects an end to coal use for electricity generation by 2023 if current low gas prices persist.

Global use will increase just the same

Despite these dark predictions, the Paris-based International Energy Agency (IEA) forecasts that global demand for coal over the next five years will continue marching higher, breaking the 9 billion tonne mark by 2019 according to the group’s annual Medium-Term Coal Market Report. But global coal demand growth has been slowing in recent years.

Even with new policies to decrease coal consumption, China will still account for three-fifths of demand growth during this outlook period. Moreover, there will be additional coal usage by India and other countries in Asia and Africa, potentially offsetting some declines in Europe and the US.

However, if China really does alter its carbon path, then all bets are off.