Cat, Minetec to collaborate on MineStar 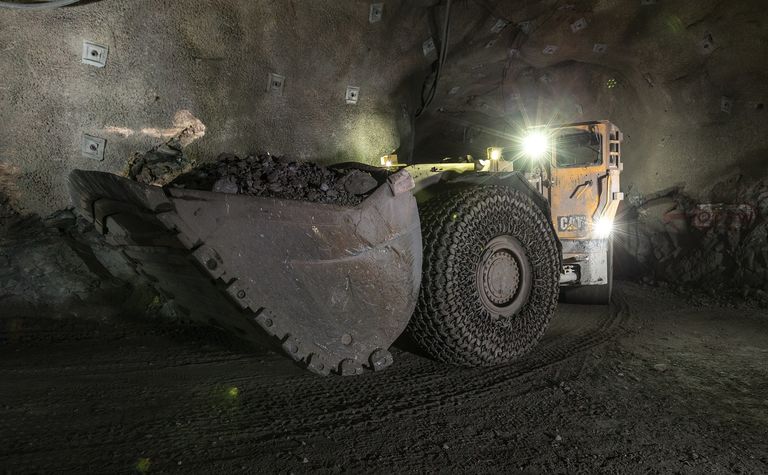 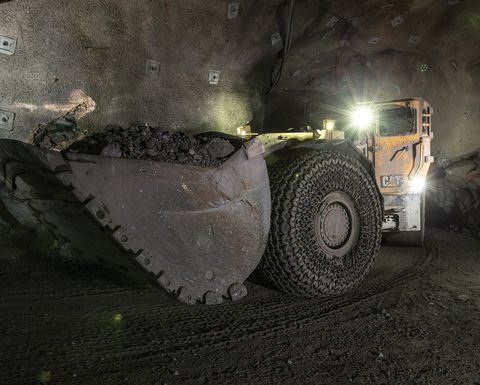 PRESS RELEASE: Minetec, a wholly owned subsidiary of Codan, has entered into a global licensing and technology development agreement with Caterpillar. Under the terms of this agreement, the companies will collaborate to expand and develop the Caterpillar Minestar technology solution for underground and surface mining operations.

Caterpillar and Minetec also announced that Newmont Mining Corporation intends to collaborate on this development and host the integrated technology solution at its Tanami operations (Northern Territory, Australia). Newmont will contribute to the development of the technology roadmap for the expanded MineStar solution, providing valuable operational input from underground hard-rock mining operations.

Caterpillar equipment and systems for Koodaideri