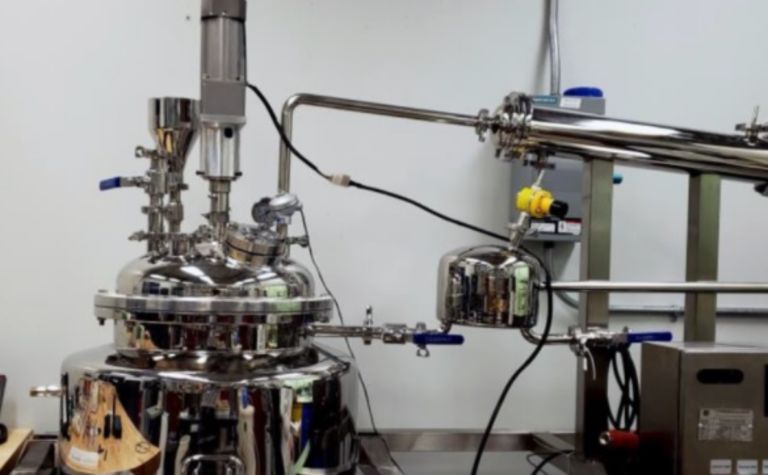 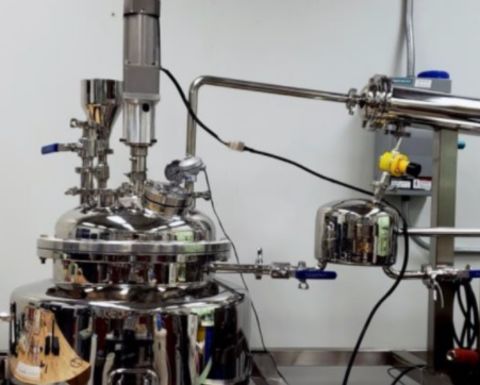 Montreal-based Geomega Resources will test its hydrometallurgical process on its Montviel rare earths project in Quebec after receiving provincial funding.

Quebec committed C$400,000 in non-dilutive financing to the process, as part of a provincial push to accelerate rare earths mining and development.

Geomega will use the funds to allow its fully-owned subsidiary Innord to implement the project, which aims to improve the technology. Patented in 2015, the technology uses diminutive reagents to produce mixed REE concentrate and niobium oxide. The process also minimises the discharge of effluent.

Geomega will try to improve the metallurgical process by eliminating the flotation circuit, valorising the iron by-product, and recycling the main leaching reagents. The project will last between one and two years.

This would lower costs as well as improve the environmental footprint of the process, by reducing water consumption, reducing the amount of liquid effluents, and lowering overall energy consumption.

"We believe that the proposed hydrometallurgical improvements will make Montviel a rare earths project that could operate profitably even at the lowest REE prices that we saw as recently as 2019," Geomega chief executive Kiril Mugerman said.

Geomega has raised an additional C$380,175 in a private placement to fully finance the testing period.