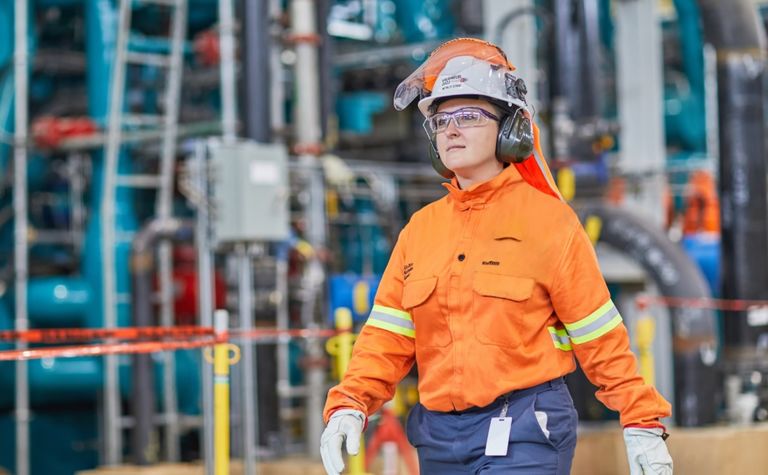 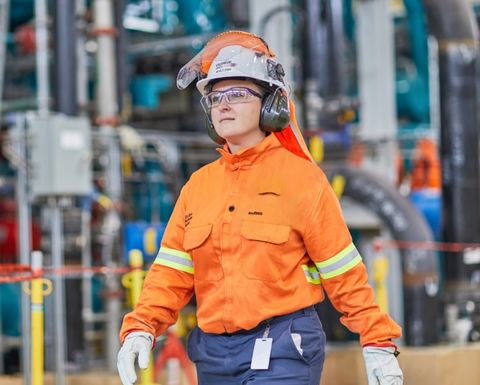 Half of Rio Tinto's global aluminium production comes from Quebec.

The Quebec Ministry of Economy and Innovation, via Investissement Quebec, has provided C$300,000.

The remaining C$450,000 will be funded by a third-party organisation in the later stages of the project, Geomega said.

The plant will also recover minerals from this waste, she added.

"This has the potential to not only reduce the environmental footprint at aluminium production, but to also deliver new sources of materials such as critical minerals needed to support a low-carbon future."

The funds will be put towards the completion of a feasibility study and construction of a pilot plant in Boucherville, Quebec.

The Innord research team has been working with technical experts from Rio Tinto over the past year to finalise a bench-scale study project, and will now work together on scaling up the project, Hajjani said.

The two-year project "will ultimately form the basis for a techno-economic feasibility study of the process," she said. The study will assess the environmental performance of Innord's technology and assess the marketability of the products, Hajjani said.

The technology is based on Geomega's hydrometallurgical process to recover rare earths. In February, Geomega received provincial funding to test its process on its Montviel rare earths project, also in Quebec.