Canada-based Teranga Gold has achieved commercial production at the Wahgnion gold mine in Burkina Faso, becoming its second mine to do so after sister gold operation Sabodala in Senegal 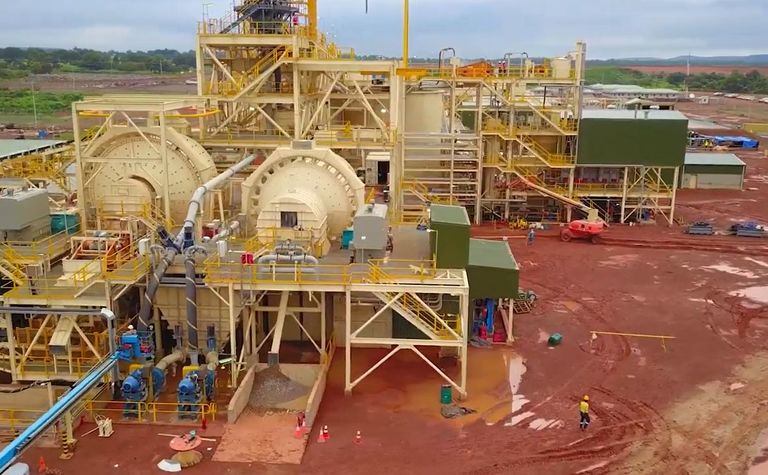 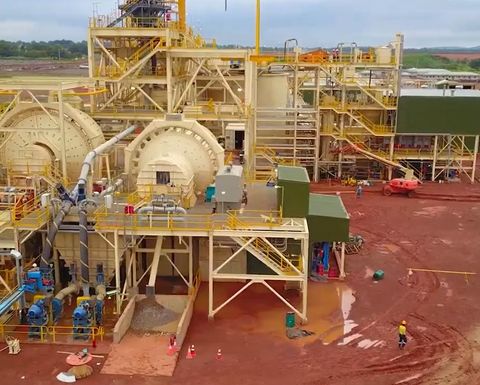 The new operation is off to a productive start, with officials confirming it could achieve the upper end of its 30,000-40,000 ounce production guidance range.

Commercial levels were met November 1, while the first pour was recorded at Wahgnion in late August, two months ahead of its planned schedule.

Teranga COO Paul Chawrun said the mine's plant was running either at or above its nameplate capacity. In addition, recorded recovery rates exceed 90%.

"Now that we have achieved commercial production, in the new year our attention will turn to conducting a reserve development programme focused on optimising the mine plan and adding reserves to extend the current 13-year mine life," he said.

The Wahgnion gold mine is located in southwest Burkina Faso and 510km southwest of the capital city of Ouagadougou. West Africa-focused Teranga owns 90% of the operation, with the remaining 10% held by the Burkina Faso government.