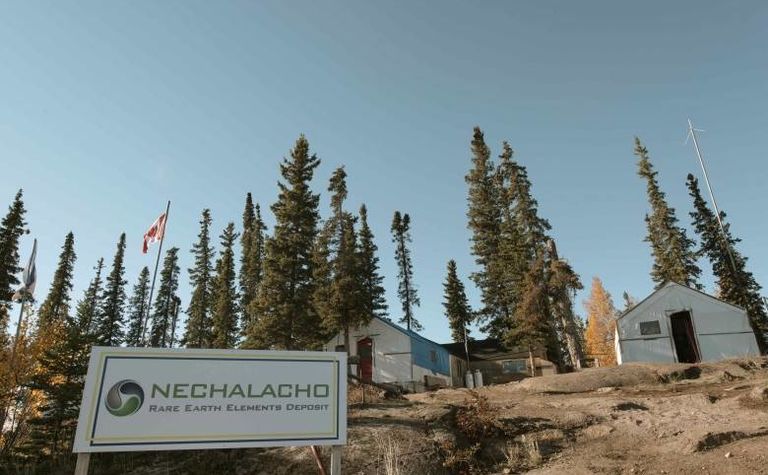 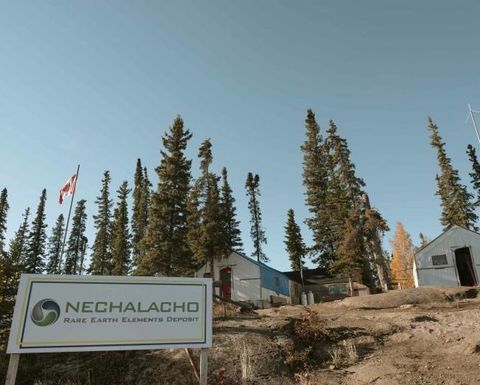 Following a preliminary agreement for a five-year, 1,000 tonne per annum rare earth oxide offtake in December with REEtec, final terms have been struck that ensure the pair will work towards low cost production and a share in the profits.

The specific offtake volumes will be calculated based on the quantities of rare earth contained within a mixed rare earth carbonate product, excluding any cerium, which typically accounts for half of total rare earths.
Vital's work suggests the prized neodymium and praseodymium minerals will be almost 45% of ore recovered from the shallow North T pit, but should generate 90% of revenue.
The parties also have an option to increase the offtake volume by up to 5,000tpa REO over 10 years, subject to a corresponding supply agreement, which could potentially include Vital's Wigu Hill rare earth project in Tanzania, if a mining licence can be secured.
Vital managing director Geoff Atkins said the agreement was a major milestone along the company's path to playing a role suppling feedstock to the rare earth supply chain, delivering separated oxide products for electric vehicle and wind turbine markets anywhere in the world.
The advanced mining operation aims to come to market at a time when nations are seeking sources of rare earths outside China, which dominates global production.
The offtake agreements will become binding once Vital takes a final investment decision for its open pit mine, and REEtec taking FID for its proposed separation plant in Norway that will seek to commercialise a new recovery process.
Vital needs A$20 million to get Nechalacho into production by mid-2021, with an initial focus on recovering ore from the top 100m of the North T open pit.
It has a binding agreement with the Saskatchewan Research Council to negotiate definitive agreements for the construction and operation of a A$5.25 million rare earth extraction plant.
Vital completed an A$8 million raising in October, and is undertaking site establishment and upgrade works continued in preparation of the mobilisation of the mining fleet in March.

The refined product will be sent to a Norwegian client