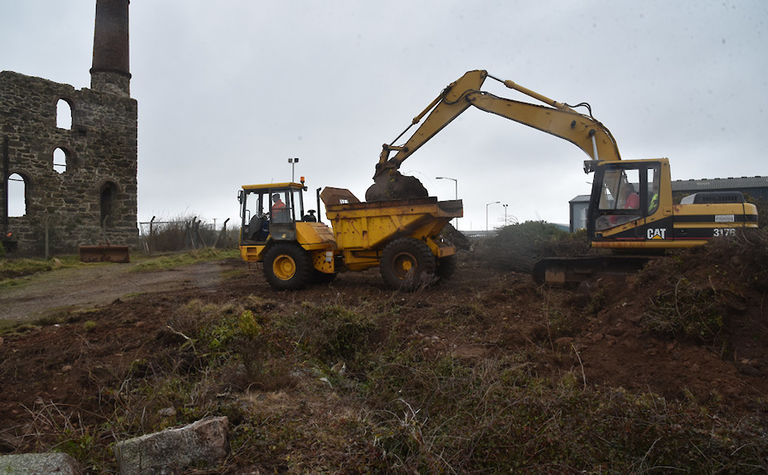 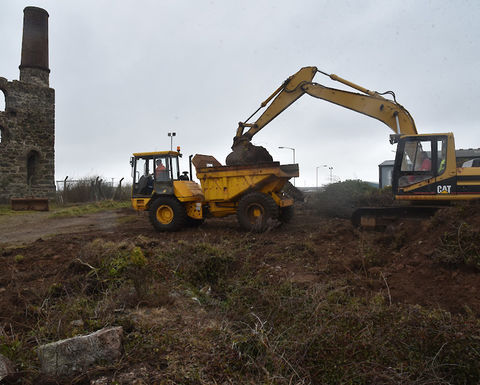 The historic mine has produced for over 400 years.

The company has also leased mineral rights owned by Roskear Minerals within the South Crofty Underground Permission Area for up to 25 years.

An agreement has also been reached for the disposal of waste material derived from the treatment of mine water from South Crofty Mine into the waste management company Wheal Jane's tailings dam.

"The agreements with Roskear Minerals, Brownfield Investments and Wheal Jane are important steps towards the redevelopment of South Crofty Mine, a strategic asset for the Company," said Richard Williams, chief executive of Cornish Metals.

"Our agreement with Roskear Minerals enables Cornish Metals to explore and develop the mineral resources that are contained in the Roskear section of South Crofty."

"Additionally, the binding heads of terms signed with Wheal Jane for the disposal of waste material derived from the dewatering of South Crofty will enable dewatering of the mine."

He added that during the 1980s and 1990s, much of the ore mined from South Crofty came from this part of the mine, and it is considered by the company to be a key area for delineation of additional mineral resources.

The historic mine extends almost two and a half miles across and 3,000 feet down, has mined over 40 lodes and has produced for over 400 years. The mine went into serious decline after 1985 and eventually closed in 1998.

Project will be funded by the European Regional Development Fund.

ARM plans to restart Bokoni mine