Drilling was stopped after the town of Merritt was ordered to evacuate. 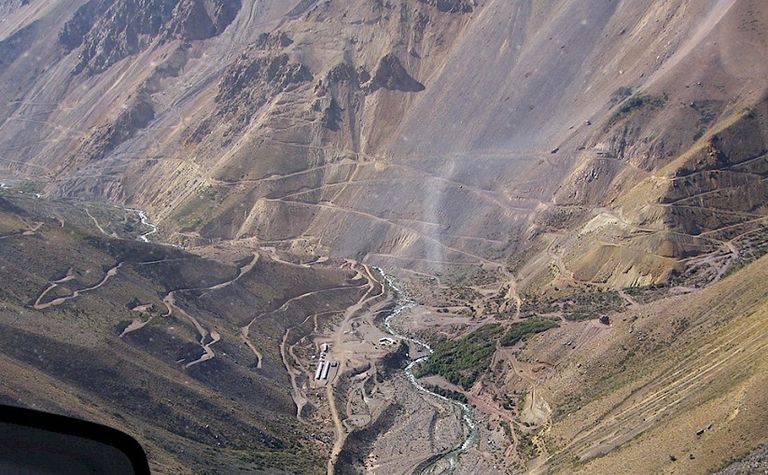 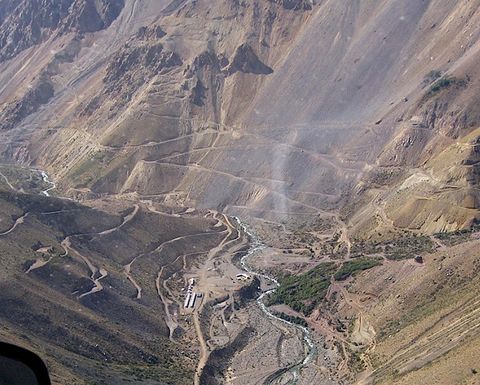 Vancouver-based Kodiak Copper said it has temporarily suspended drilling at its MPD copper-gold porphyry project due to extreme weather events in British Columbia.

The MPD project is located in south-central BC, which has been inordinately affected by flooding and extreme rainfall in the last week.

Drilling was stopped after the town of Merritt was ordered to evacuate, following the failure of a wastewater treatment plant as a result of heavy rains.

This year, BC has experienced extreme heat during the Pacific Heat Dome phenomenon, followed by record-breaking wildfires.

The recent flooding has broken road and rail links linking the Vancouver area with the rest of Canada.

The Coquihalla highway has had parts of its road severely damaged, with portions being swept away by floods or collapsing.

The MPD project is fully owned by Kodiak Copper, and includes 147 square kilometers. It is located in the Quesnel Trough.