These components are key parts of the pilot nodule system 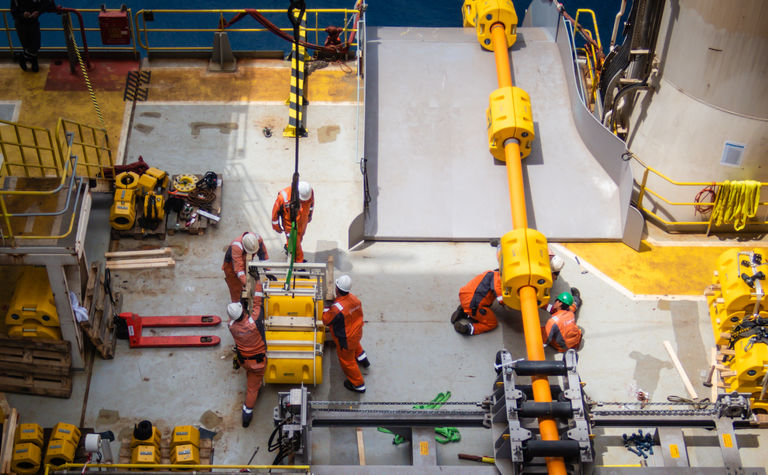 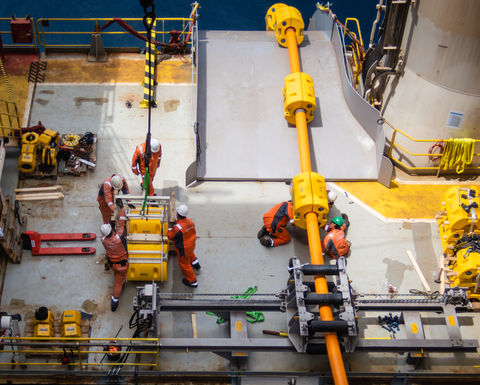 TMC aims to harvest polymetallic nodules from the CCZ.

The Metals Company and Allseas have completed deepwater commissioning of its riser and flexible jumper hose.

The hose and riser were deployed from the Hidden Gem vessel, the Allseas ship which was converted to an American Bureau of Shipping class subsea mining vessel.

These components are key parts of the pilot nodule system designed by Allseas.

Engineers on Hidden Gem were able to deploy the jumper hose, connect it to the base of the riser and then launch the pilot riser. The components were lowered to a depth of around 650 metres.

Using a remotely operated vehicle, engineers were able to connect the jumper hose to a collector vehicle which had previously been submerged to a 745-metre depth.

TMC and Allseas have plans to build the pilot riser system at sea at a depth of four kilometres deep later this year at the Clarion Clipperton Zone in the Pacific.

"We look forward to applying the lessons learned as we hook up and deploy the prototype collection system in the Pacific later this year," TMC chief executive Gerard Barron said.

The pilot system will lay the groundwork for TMC's commercial production system.

TMC plans to collect polymetallic nodules from the seafloor and process them to extract nickel, manganese, copper, and cobalt, required for electric vehicle batteries.