Geologists must go back to the future

One of the world’s leading structural geologists believes standard resource estimation and modelling practices – or ‘habits’ – are costing companies, and investors, dearly and relearning sound fundamentals is a key to better future outcomes. 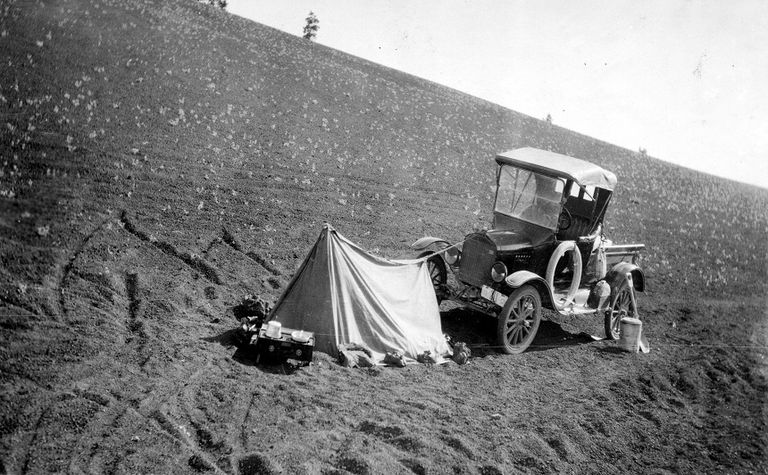 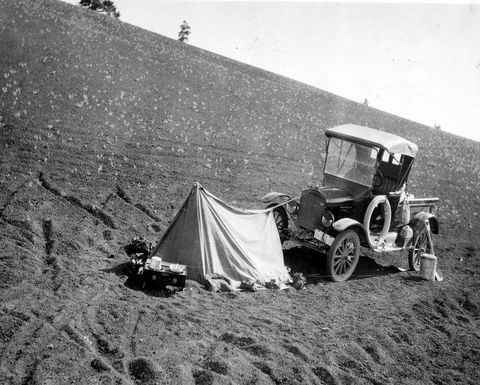 At a time when many large and small exploration companies are talking about ‘smarter’ exploration and resource development, Orefind principal Jun Cowan wonders at the utility of widely accepted practices such as drilling in fences (and connected 2D sectional digitisation of sample results), an approach he sees as having originated decades ago at the time of 2D paper drawing and mapping, and the habitual use of traditional cross-sections that can “literally blind a geologist from seeing the critical patterns one needs to see in mineralisation”.

“This can happen at any stage of exploration and even in mining,” he says.

The disappearance of modelled and published resources, particularly in certain types of deposits, continues to be a risk to companies and their investors (and other stakeholders).

Cowan, who has interpreted and built implicit geological models of more than 600 mineral deposits since 2001, says he’s found that not using or relying on cross-sections speeds up geological interpretation processes and significantly increases geological modelling accuracy, as well as improving geological understanding of deposits.

“Cross-sections, and their orthogonal counterpart long-sections, feature in much mining industry literature. Using a representative cross-section in a mineral resource estimation or technical report is accepted as standard industry practice,” he says.

“Yet the purpose of these cross-sections is never explicitly explained, even in geological mapping textbooks. Presumably, critical information about a mineral deposit is revealed to the reader by a simple glance at the geological cross-section.”

But was that the case?

“In contrast to what we were taught at university, I suggest that geological cross-sections generally are not informative, in relation to the geometrical analysis of mineral deposits. In the mining industry, I believe that using cross-sections to interpret deposits can hinder understanding, and thus hinder exploration and resource estimation processes,” Cowan says.

He says using cross-sections is generally useful in the petroleum industry because the standard definition of a cross-section that works well in “most undergraduate field camps … with simple geological structures” also applies to sedimentary basins where most petroleum accumulations occur.

“However, for most mineral deposits with more complex strain histories, the axis of a controlling structural feature is rarely horizontal.

“Nevertheless, mining and exploration companies produce what they refer to as ‘cross-sections’ …[that] rarely correspond to the definition of a cross-section. Although the sections are vertical, rarely are they a symmetry plane of a significant linear geological feature that controls mineralisation.”

Cowan says many years ago the identification of symmetry styles and planes to analyse structural geometry was an important topic.

“The discussion and emphasis on the symmetry of geological structures had been slowly declining before I started my geological education in 1981. Since joining the mining industry in 1999, I haven’t met a single geologist who has even mentioned this subject in the context of the analysis of mineral deposits.

“This is despite the mining industry analysing 3D drill-hole data more than ever before.

“In today’s data-rich environment we depend on computerised data-mining and artificial intelligence methods to extract the patterns we need for mining and exploration. But we’ve forgotten the very effective techniques of identifying symmetry patterns that exist in deformed rocks that control mineralisation. Symmetry analysis – an essential skill considered a prerequisite of kinematic analysis, and developed nearly 90 years ago – is no longer part of the lexicon of modern geologists.”

However, Cowan’s main point was that, he believes, the mining industry as a whole routinely ignores mineral deposit symmetry even though it is easily documented.

“We’re almost two generations removed from when symmetry analysis was considered an important methodology, and now the general mining community is ignorant of this cornerstone subject of modern structural analysis.

“This is despite the fact that most mineralised trends mimic the underlying structural symmetry of host rocks.

“Structural geologists do intuitively use symmetry patterns to guide their kinematic interpretation of micro-and mesoscopic structural features [but] their application of the symmetry principle stops short of analysing mineralisation at the scale of the entire deposit.

“They rarely look at mineralisation patterns to inform them of structural symmetry, but instead scale up outcrop and core structural observations to the scale of the deposit. Such habitual scale-invariant structural analysis is performed routinely even though high-resolution data such as grade control are available at most mines to cross-check their interpretations.

“And that is the crux of the problem with traditional cross-sections—the geological patterns that need to be conveyed cannot be understood if the cross-section is not a symmetry plane of the 3D mineralisation pattern.”

To read Jun Cowan’s full blog, ‘Why I give geological cross-sections the cold shoulder’, go to www.orefind.com

The virus still has the power to shut down operations for days, if not weeks at a time

GlobalData: Mining companies must be diverse to hit ESG targets