The British Columbian government has committed C$5 million (US$3.8 million) in new funding to Geoscience BC to support mineral, water and energy earth science in the province 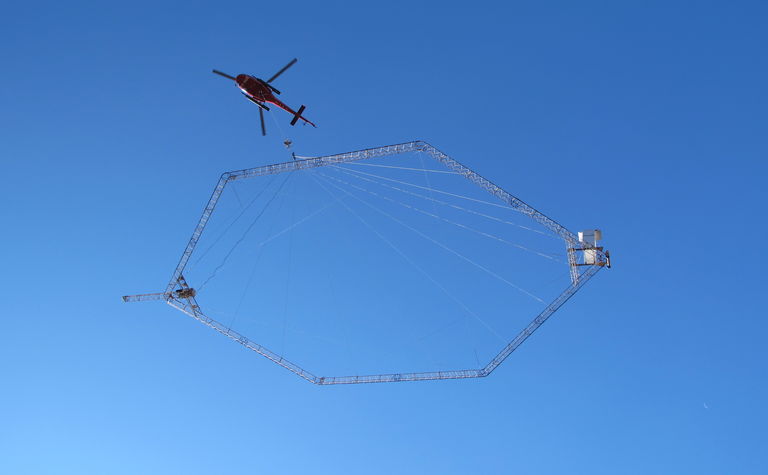 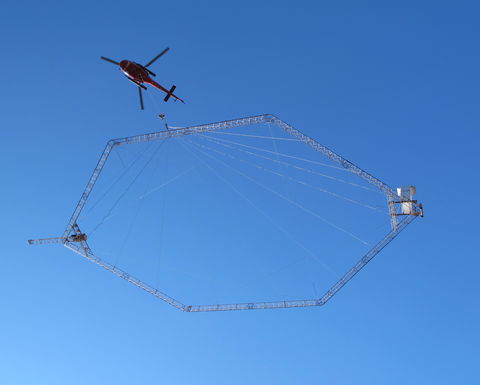 Robin Archdekin, president and CEO of Geoscience BC, said: “We sincerely appreciate the generous support and confidence the government of British Columbia has shown in Geoscience BC over the years. Through this funding, Geoscience BC will continue to build on our reputation as a trusted source of independent, world class earth science, supporting responsible resource development that benefits all British Columbians.”

For 11 years, Geoscience BC, an independent, non-profit society, has worked in partnership with First Nations, local communities, governments, academia and the resource sector to unlock the province's resource potential through the generation, interpretation and delivery of publicly available earth science.

Bill Bennett, Minister of Energy and Mines and Minister Responsible for Core Review, commented: “When I ask exploration companies and prospectors what distinguishes BC as an attractive place to invest, the answer I get back most often is the quality and availability of geoscience information. Our decision to form Geoscience BC more than a decade ago is paying huge dividends to all British Columbians in the form of new mining projects and hundreds of new jobs.”

As part of its 2016 activities covered under the previous round of funding, Geoscience BC will launch its largest airborne magnetic survey to date this summer -- the Search Phase II project in west-central British Columbia which will produce new data used to identify hidden mineral potential and guide land-use decisions in this highly prospective area.

Geoscience BC recognises this project will occur over the traditional territories of the Carrier Sekani and Wet'suwet'en First Nations. The organisation has been in contact with some of the communities and will be working with them throughout the project.

The Search Phase II survey will cover a 24,000km2 grid that extends north to Pathway Lake and south to Ootsa Lake and east-west from Fort Fraser to Smithers - an area equivalent to 75% the size of Vancouver Island. The area is home to the former Bell-Granisle porphyry copper-gold mines and the idled Endako mine, one of the largest molybdenum mines in North America. Just beyond the survey's extent is the proposed Blackwater gold mine to the south while the Huckleberry copper mine operates just to the southwest.

Bruce Madu, vice president, minerals and mining at Geoscience BC, said: “The Search Phase II project represents a new generation of airborne magnetic survey. The line spacing we will fly will be much tighter than in previous surveys of this scale providing a data resolution that is much more detailed and accurate.

“The Search Phase II survey is a key piece of the puzzle that will bridge the gap between the Search Phase I geophysical survey completed last year and the TREK survey in 2013. Together, these three adjoining projects will provide a continuous modern survey of high-quality magnetic data covering a 55,500km2 area -- equivalent to the size of Nova Scotia.”

The Search II project involves flying an aircraft equipped with a very sensitive magnetometer over the survey area in a pre-determined grid pattern. The magnetometer detects and records local disturbances in the earth's magnetic field that are caused by magnetic minerals in the upper regions of the earth's crust. These magnetic signatures are then represented plotted on multi-hued maps for explorers to analyse and focus their on-the-ground exploration activities.

Rob Maurer, president at Smithers Exploration Group, said: “What I like about the work done in our backyard by Geoscience BC is that these detailed results are available to everyone. Usually only the largest companies have access to this kind of data. But in BC, the innovative work conducted by Geoscience BC puts tools in the hands of any individual who wants to go out and prospect for minerals.”

Geoscience BC has issued a Request for Proposal for interested contractors to carry out the Search Phase II airborne magnetic survey on its behalf.

Results from the Search Phase II project will be publicly available in 2017 on Geoscience BC's data release page and on its Earth Science viewer.