After several months of field trial testing in Western Australia as well as Norway, Devico has chosen Australia for the launch of the DeviGyro, which it calls the world’s smallest multifunctional borehole gyro instrument 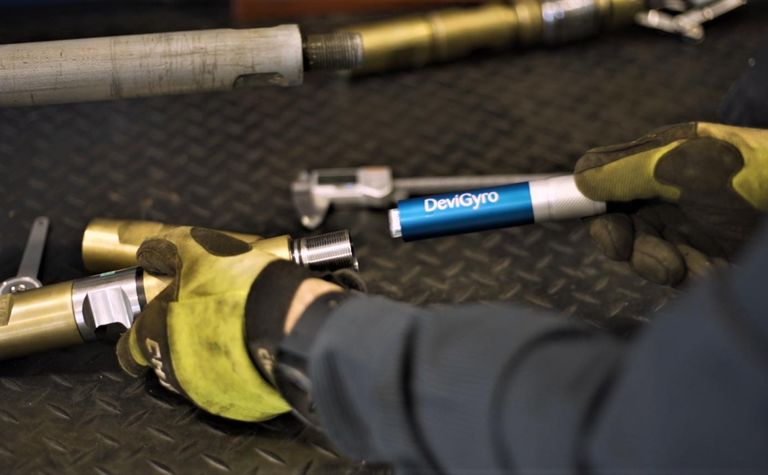 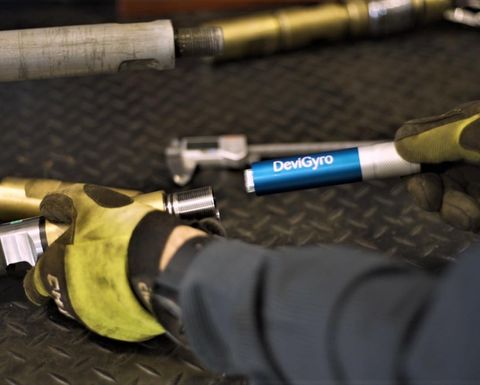 Designed for ruggedness and precision, the driller-operated system will be available to the market in Australia through Devico's agent Downhole Surveys (DHS).

Devico said it will be initially fulfilling its pre-orders in Australia because of a strong demand for non-magnetic systems in reverse circulation and diamond drilling. It is planning a launch later for other global markets, though it did not disclose a timeline.

DeviGyro users will be able to survey while drilling in overshot mode, and also perform core orientation and gyro surveying during the same run with the instrument in the head assembly.

"No other existing technology comes close in presenting a similar wide range of applications," the Norwegian company said.

Devico will be releasing additional accessories for the DeviGyro through the end of this year and into 2020.