The Geological Survey of India has taken up seven lithium exploration projects in different parts of the country. 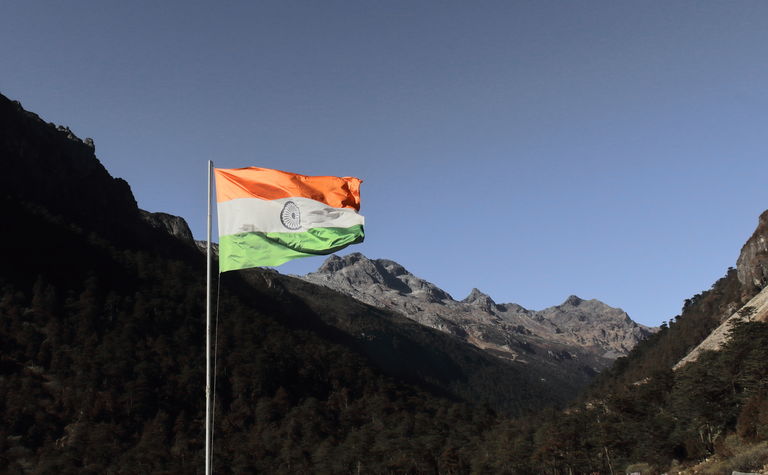 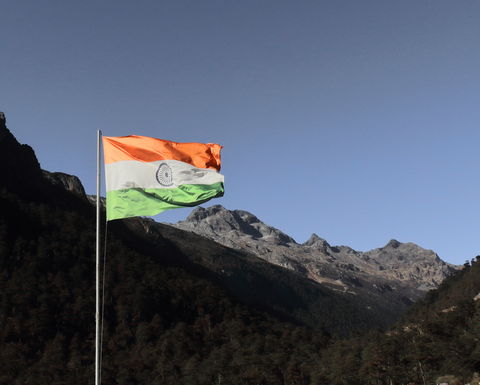 The GSI, which is part of the country's Ministry of Mines, has a field season programme that includes different stages of mineral exploration, including reconnaissance surveys, preliminary exploration and general exploration. The programme follows the guidelines of the United Nations Framework Classification (UNFC) and Mineral Evidence and Mineral Content Rules (MEMC-2015) for augmenting the mineral resources of various commodities, including lithium.

During the 2016-17 and 2020-21 field season programmes, GSI carried out 14 projects on lithium and associated elements in the states of Bihar, Chhattisgarh, Himachal Pradesh, Jammu & Kashmir, Jharkhand, Madhya Pradesh, Meghalaya, Karnataka and Rajasthan.

During the current 2021-22 field season programme, GSI has taken up seven lithium projects in Arunachal Pradesh, Andhra Pradesh, Chhattisgarh, Jharkhand, Jammu & Kashmir and Rajasthan. However, the GSI has not yet augmented the lithium resource.

Furthermore, the Atomic Minerals Directorate for Exploration and Research (AMDER), which is part of the Department Atomic Energy (DAE), is undertaking lithium exploration in potential geological domains in parts of Karnataka and Rajasthan. AMDER has also begun subsurface exploration in the Marlagalla area, Mandya district, Karnataka.

In addition, it has carried out reconnaissance surveys along the Saraswati River palaeochannel in the Jodhpur and Barmer districts with the aim of locating lithium mineralisation associated with brine. Its preliminary surveys on surface and limited subsurface exploration have revealed inferred lithium resources of 1,600t in pegmatites in the Marlagalla - Allapatna region of the Mandya district, Karnataka.

A joint venture company called Khanij Bidesh India Ltd (KABIL) has been formed under the umbrella of the Ministry of Mines by three central public sector undertakings (CSPEs) to acquire mineral assets overseas. The CSPEs are National Aluminium Company Ltd (NALCO), Hindustan Copper Limited (HCL) and Mineral Exploration Corporation Limited (MECL), which will have equity participation of 40:30:30. They will primarily target critical and strategic minerals such as lithium and cobalt, but will not target rare earth elements.

KABIL has signed non-binding Memorandum of Understanding (MoU), including a non-disclosure agreement, with three state-owned organisations in Argentina - JEMSE, YPF and CAMYEN. As part of these agreements, the organisations will share information with regards to prospective mineral acreages.

Epsilon Advanced Materials has been launched to target the lithium-ion battery market.