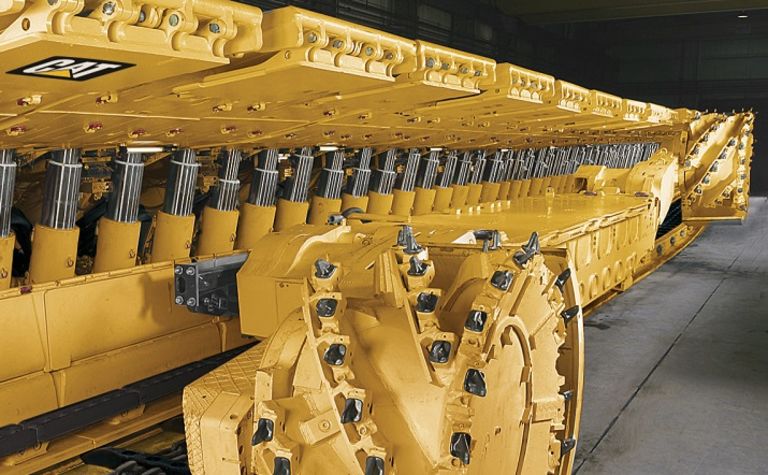 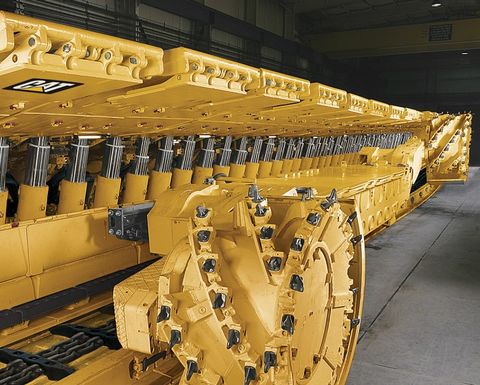 PRESS RELEASE: Caterpillar recently completed the agreement to supply the longwall system to BCCL, a subsidiary of India’s largest coal producer, Coal India. The system will be delivered to the Moonidih mine in early 2019. The longwall production goal of the Moonidih XV Seam project is about 2.5 million metric tonnes (2.8 million short tons) of coking coal per year.

Support services will be provided by Tractors India Private, the authorised Cat dealer in north and east India and Bhutan. Moonidih is a region in Dhanbad district in the Indian state of Jharkhand.

Caterpillar is a member of INDU SCCL CGME Consortium, which was awarded the contract to execute the Moonidih XV Seam project of BCCL. Indu Projects is the leader of the consortium, and Singareni Collieries Company and Caterpillar Global Mining Europe are the other members.

The EL2000 shearer incorporates all the features of the Cat longwall shearer range in a compact and rugged machine designed to meet the demands of high production in seams ranging from 1.80m to 4.50m (70-177in). High installed power is a main feature of the EL2000, available with as much as 750kW (1,200hp). The haulage system is tailored to the needs of high-productivity medium-seam applications with up to 125kW (168hp) AC drives.