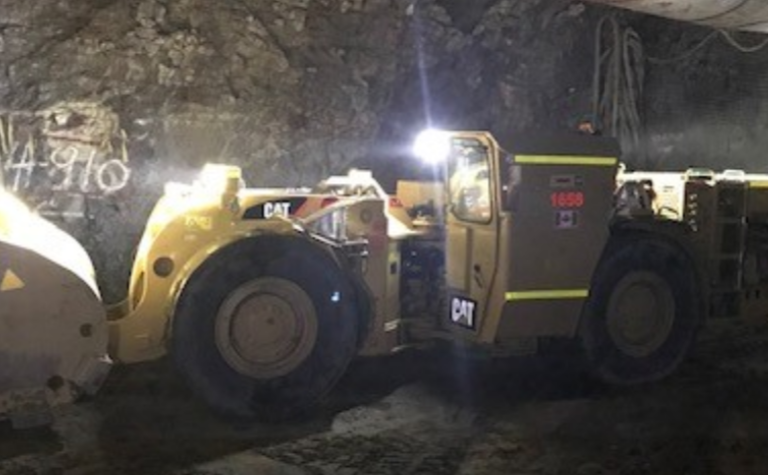 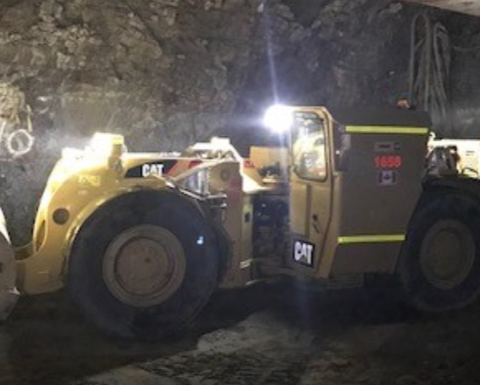 Glencore has been talking about designing its Onaping Depth nickel-copper project in Sudbury, Ontario, around a battery-electric fleet for some years now.

A part of its Sudbury Integrated Nickel Operations (INO), the new US$700 million underground mine was approved in early 2018 and is expected to come on stream in 2023-24. It might just miss the title of the very-first all-electric underground mine in Canada, which is set to go to Goldcorp once its Borden Lake mine starts commercial operation (still scheduled for 2019); although other miners are introducing this technology as well.

In 2017, at the CIM Convention in Montreal, the project infrastructure lead Tom Guse was talking about the benefits of a fully electric fleet.

"The difference in OPEX thanks to ventilation at Onaping Depth is huge," he said. "If we use a battery electric fleet, we need a 14-15MW cooling plant to refrigerate the mine, compared with a 20-30MW plant for a diesel fleet."

According to Glencore, just a few years ago, Sudbury INO's mines were expected to reach the end of their lifecycle as early as 2023, without any further investment. The Onaping Depth project created an opportunity to extend this life.

Due to the deposit's depth (at 2,600m), as Guse highlighted, ventilation, heating and refrigeration were expected to take up a large portion of operating costs.

Through using battery electric vehicles, Glencore said, Onaping Depth is expected to reduce its energy usage by 44% for ventilation systems and by 30% for cooling equipment, compared to an equivalent diesel-fuelled operation. This, in turn, translates to savings in fuel and energy costs and reduced greenhouse gas emissions.

Mining OEM Caterpillar has been testing its proof-of-concept battery-electric R1300 machine at one of Sudbury INO's underground mines, with the machine running in trials alongside its diesel equivalent.