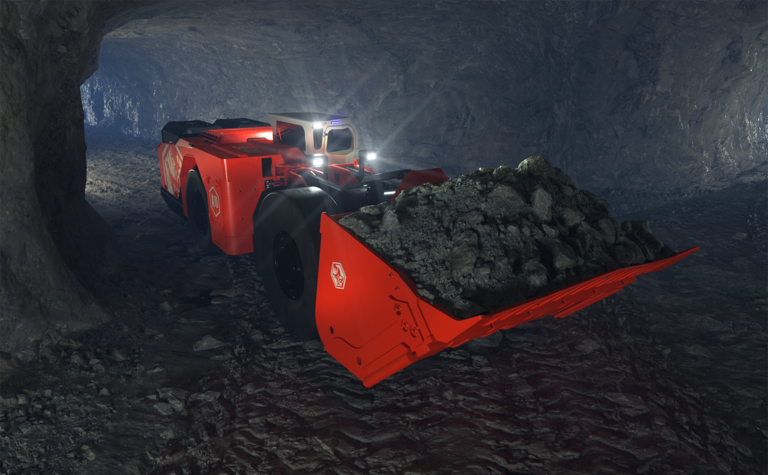 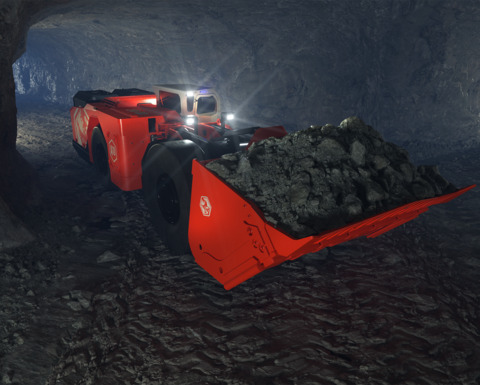 The Artisan A10 loader, with a carry capacity of 10t, is powered by electric motors and a patented lithium-iron phosphate battery system.

Accordingly, it produces less heat than with a traditional diesel engine, as well as zero exhaust emissions.

According to Artisan Vehicles, which was acquired by Sandvik earlier this year, the machine can deliver shorter cycle times through higher acceleration and faster ramp speeds; it also uses regenerative braking to capture energy to recharge the battery.

The Artisan A10 is equipped with a battery self-swapping system, which can speed up time required for battery change, reduce infrastructure requirements and improve safety, the manufacturer added.

"In general, the thinking behind Artisan Vehicles' ground-up design is actually quite simple. Through our experience we have realised that in order to truly capitalise on this technology, it is not about replacing some components, nor redesigning some parts of the equipment, but you must rethink the entire machine and design it around the technology as opposed to trying to fit it in an existing product," he said.

The Artisan A10 loaders in question have been tested at Artisan Vehicle's local facilities in California, US, before they've been taken underground and to actual production work at the Macassa gold mine.

The Artisan A10 units will soon be commissioned at the operation.

The mine is already using Artisan Z40 haul trucks.

Indeed, Kirkland Lake Gold has previously claimed that Macassa was the first mine in the world to use lithium-ion battery operated trucks and loaders (starting in 2012). Earlier this year, it confirmed 80% of the underground production at the mine was by battery-electric vehicles (the other 20% by biodiesel).