Jastrzębska Spółka Węglowa (JSW) subsidiary JSW Innowacje has now brought the 12CM30 bolter miner – the first of its kind in Poland’s mining industry – online at its Budryk operation, after purchasing it last year and taking delivery of the machine in September 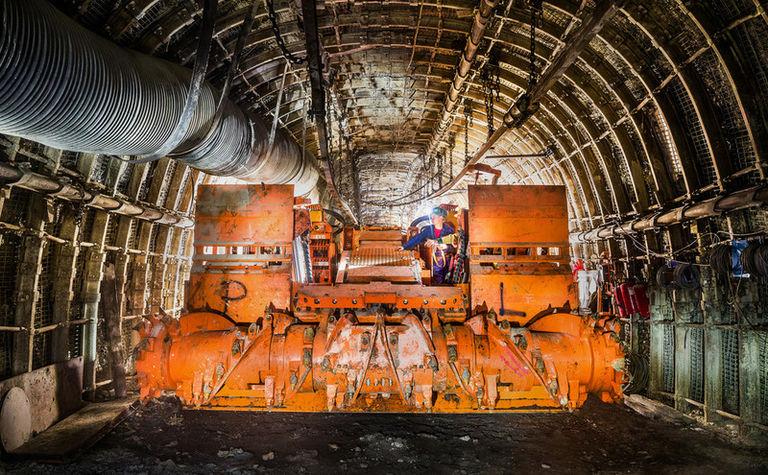 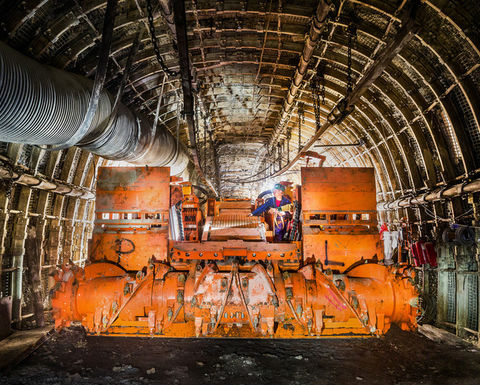 The Joy 12CM30 bolter miner was deployed at the mine on November 12. Photo: Dawid Lach

The US-built machine from Komatsu Mining, which was purchased as part of the Independent Rockbolt Support project, started drilling in the BW-1N exploration roadway in the mine's seam 401 on November 12.

Upon its arrival in Tychy, the seat of Komatsu in the country, it was assembled and tested for its planned work of cutting longwall faces and performing roadway excavation. The crew for the machine was then trained, after which the unit was again disassembled and taken to Budryk.

Once at the mine, it was hoisted down to a specially prepared assembly chamber to be prepared for operation underground.

"The rock-bolting technology has been widely used globally in Australia, South Africa, Russia and in the Czech Republic. It is much cheaper than frame supports and equally as safe. The cost of preparatory works in the mines of [JSW] represents a significant portion of coal mining costs, so the company is seeking more efficient solutions. The use of rock bolting is an opportunity to reduce our expenditures incurred in the mining preparation process."

Budryk mine head and project coordinator Adam Domżoł said the mine had nearly 2,000 metres of excavation and bolting ahead of it on its new roadway.

"The complex will allow us to achieve a much greater progress in roadway excavation than any solutions that were previously used in the Polish mining sector," he added.

JSW to take delivery of customised bolter miner from SIGMA