Australian development and exploration company IGO has deemed its trials of a battery electric light vehicle (BELV) at its Nova nickel mine a success. 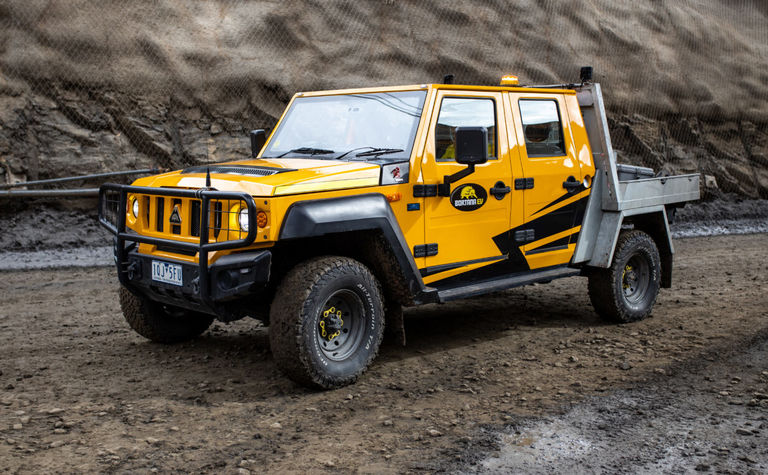 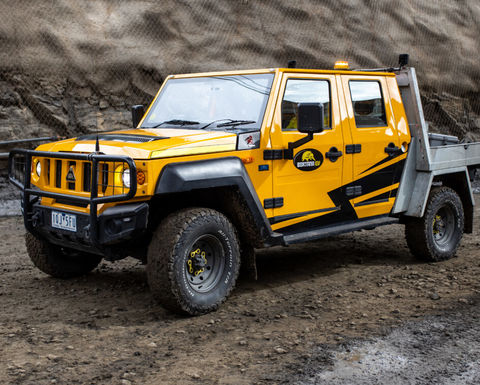 The Bortana uses the chassis of a Brazil-made, diesel-powered military truck

IGO had been testing the Bortana BELV, which was developed specifically for underground use by mining technology company Safescape, in partnership with underground mining services company Barminco.

The Bortana trial offered a "low-risk, low-cost" test of the technology in an industrial setting, said IGO in its 2020 Sustainability Report.

"This pilot was a successful collaboration with a focus on innovation," said IGO, adding "Our assessment is that one of the most effective ways to both minimise emissions and improve safety and productivity will be through the future electrification of our mine plant and vehicles."

Project manager at Nova, Alex Cox, had said in June that the mine had seen maintenance and lifecycle benefits as a result of the trial, because the electric vehicle was fully galvanised with a fraction of the mechanical components of a diesel vehicle.

A Beta-phase of testing for Safescape's Bortana, which was developed in a collaborative industry effort led by the Mets Ignited industry growth centre, has involved the delivery of 10-20 vehicles to mining operations across Australia during 2020.

Cox added that the BELV has had positive feedback from foremen, shift bosses and service crew. "Zero emissions mean we can have a few more vehicles in one area of the mine, which is a positive impact on productivity."

The Bortana uses the Brazil-made Agrale Marruá four-by-four as a base vehicle, and Safescape has installed smart lithium-ion batteries and other BEV specific components are made in Australia by 3ME Technology, according to the Safescape website.