Equipment manufacturer Epiroc has set a fourth-quarter 2020 delivery date for an US$11.3 million equipment order for Nornickel to outfit its Russian mines. 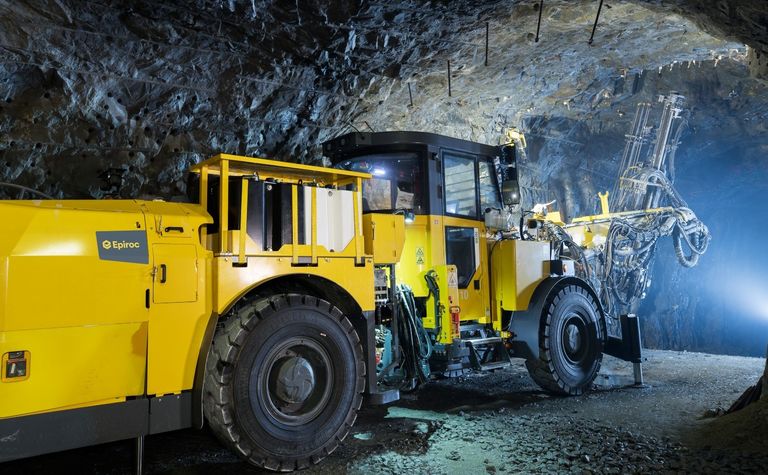 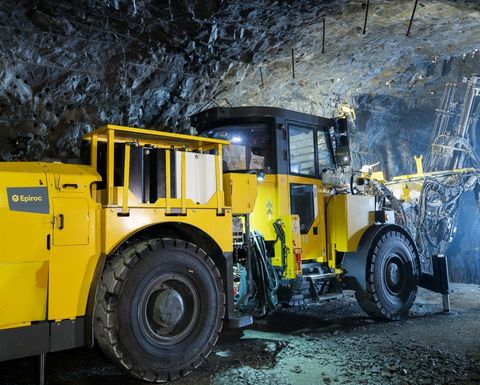 The order, which includes Epiroc's Boltec M and Cabletec M rigs, will be used in the Oktyabrskiy, Mayak and Komsomolskiy mines. Epiroc said the operator wants to reinforce its underground rock in the safest and most productive manner.

Several of the Boltec machines, it said, will feature a new automated pumpable resin system, which has been a key component in Epiroc's automated bolting development.

The pumpable resin system, when combined with self-drilling anchors, is effective in difficult, unstable ground, it added.

While the booking will be recorded with its third-quarter financials, delivery of the machines from its Sweden facility will be made before the end of the year.

"One of the more difficult rock reinforcement tasks in underground mining and tunneling operations is how to install long-term rock bolts in poor rock conditions. As a result, rock bolting traditionally has often been the bottleneck within the drill and blast cycle," Epiroc said.

Nornickel, which the OEM said has been an Epiroc customer for many years, is one of the largest producers of nickel, palladium, platinum and copper in the world.

Epiroc roots digitalisation future in its past