Brazil has officially banned upstream tailings dams like the Feijão structure that collapsed at Vale’s iron ore mine near Brumadinho last month, with more than 300 people dead or still missing 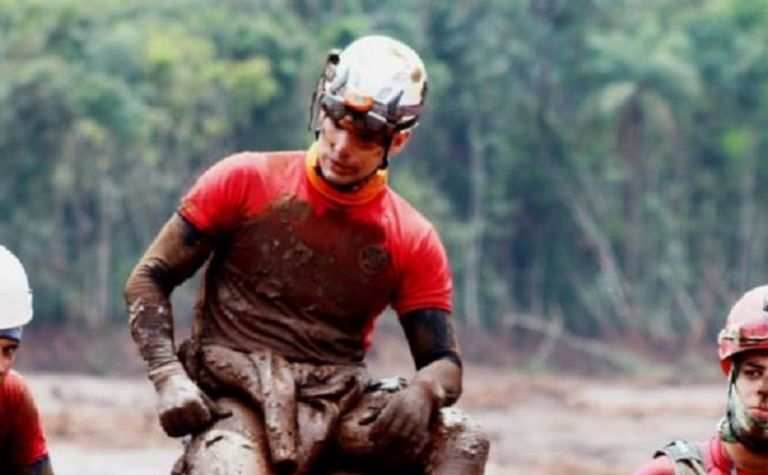 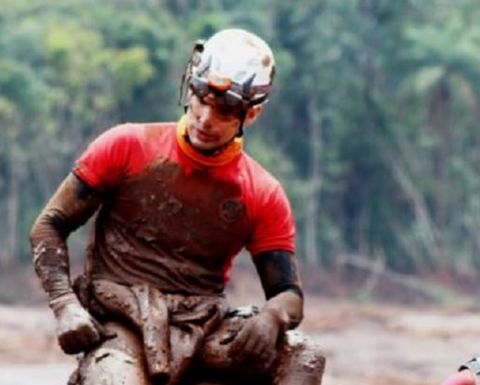 Minas Gerais firefighters take a break during operations at Brumadinho

ANM said the resolution banned the construction of new upstream tailings dams and set a deadline of August 15, 2021, for existing upstream dams to be decommissioned or removed.

It referred to other recent tailings dam failures, including Samarco Mineração and Mount Polley in Canada, and said the upstream, cheaper form of construction that used tailings to raise dam walls could "no longer be tolerated".

"In this way, ANM proposes some measures that will safeguard the Brazilian society from possible ruptures of these structures, allowing mining to continue playing a vital role for the development of society and the many mining municipalities that we have in the country," the agency said in a translated statement.

It said all miners must complete studies by August 15 this year identifying ways to reduce water supply to their tailings dams, regardless of the construction method.

Vale has this month evacuated hundreds of people near its Mar Azul mine and the Sul Superior dam, both in Minas Gerais, as concerns were raised about those tailings dams. 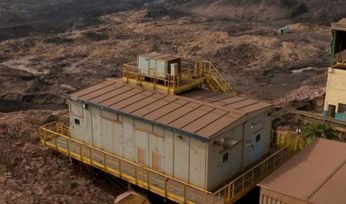 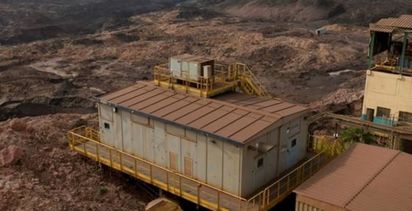