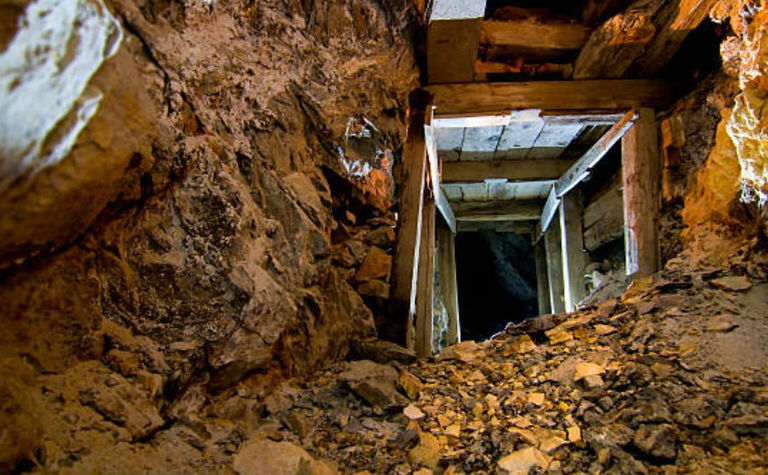 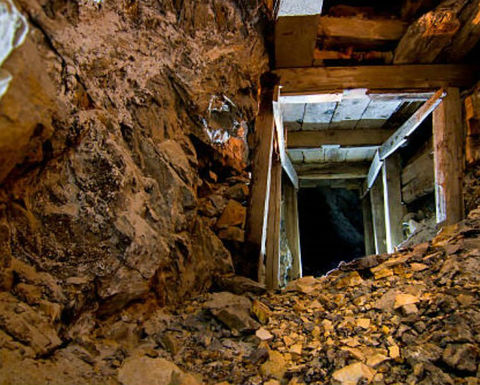 MIT is based on 4-D local earthquake tomography methodology

The Mines-In-Time (MIT) system is designed to monitor ground deformations and stress alterations of the rock mass during mining operations.

Among other things, it can reduce health and safety risks for personnel involved in underground works and minimise economic losses due to collapses and failures.

Based on 4-D local earthquake tomography (LET), MIT is able to analyse both natural and induced micro-seismicity due to mining operations.

According to SpacEarth, this technique is an upgrade from the traditional ambient noise analysis and time-lapse 3-D LET. The addition of the fourth dimension (time) allows real-time monitoring of ground deformation related to the stress variation and provides an instant alert in case of risky conditions. It uses data provided by the existing networks of seismographs already installed at most mine sites, so no extra hardware needs to be installed.

For this reason, SpacEarth believes MIT is the only 'decision support system' and early warning system for mining able to dynamically forecast rock deformations and provide an alert in case of critical conditions.

In addition to safety benefits, the system could also help in the planning and scheduling of mining and maintenance operations, as well as inspections, analysis and monitoring.

The solution has been validated using micro-seismicity data recorded at Boliden's Garpenberg underground zinc mine in Sweden. Further test works will be conducted this year.

SpacEarth Technology is a spin-off of the Italian Institute of Geophysics and Volcanology (INGV), founded in 2014. It has also partnered with companies such as LKAB, DMT and IMS, as well as the Luleå University of Technology.

"The seismic hazard in the mines is strongly related to the stress changes and the condition of the rock mass (fracturing process with time). That is why monitoring of these two factors is important to foresee the changes in the seismic hazard. MIT is a valuable tool that could give important information about the changing stress and rock conditions - it can be used for large volumes," said Professor Savka Dineva of Luleå University of Technology

Deformation monitoring is vital to staff safety and project management.