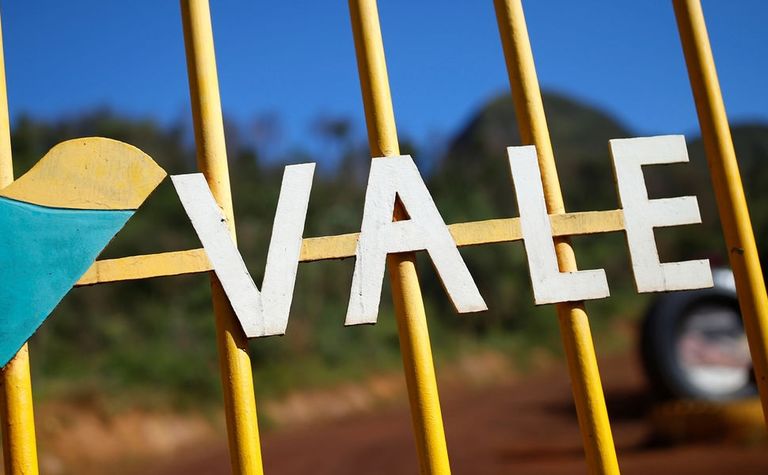 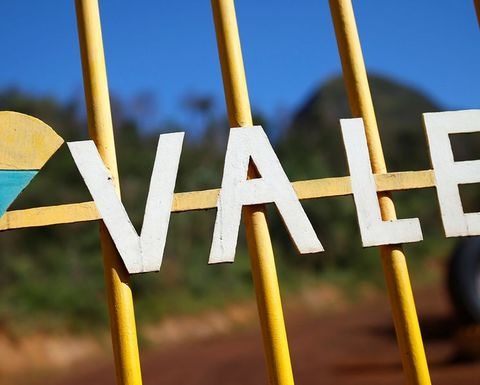 The mine has been operating at about 40% of its capacity, using wet processing and tailings filtration, since its Norte-Laranjeiras tailings dam was given an emergency level 1 rating in December.

Brucutu has an annual capacity of about 30 million tonnes but was beset by numerous suspensions last year, as the company faced increased scrutiny following its fatal dam collapse at Brumadinho in Minas Gerais in January 2019 which killed 270 people.

"Short-term alternatives for tailings disposal, such as the optimised use of the Sul dam, are being tested by geotechnical and operational teams and may increase Brucutu plant's processing capacity to 80%," Vale said.

It said if the alternatives or dam reclassification were not achieved by the end of the June quarter, there would likely be an impact on 2020 fines production volume, which has been estimated at 340-355Mt.

However, the miner reiterated its priority was the safety of its employees and the communities downstream of its operations, as well as the safety of all its structures.

Vale estimates that by 2024, 70% of its production will come from dry or natural moisture processing...