The International Institute of Diamond Grading & Research (IIDGR) part of The De Beers group has unveiled a US$5 million expansion of its diamond grading and testing centre in Surat, India 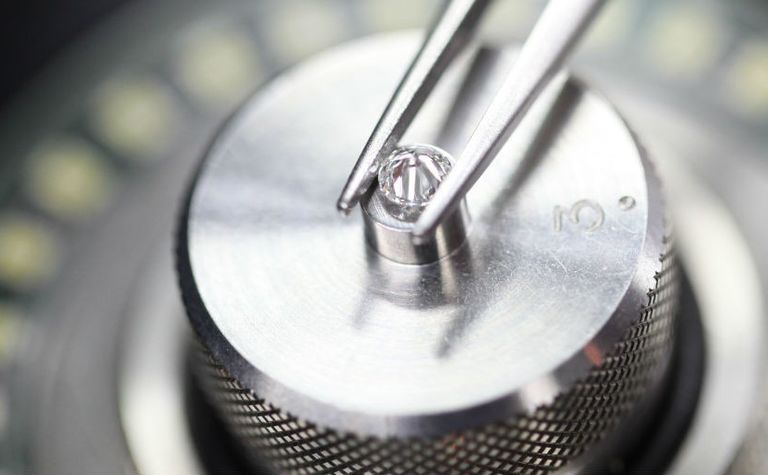 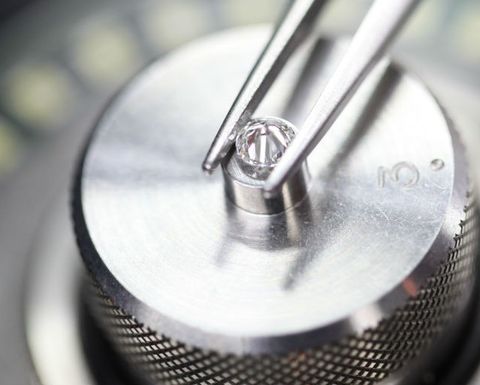 The move follows the group’s initial investment of US$10 million in 2015 to establish the facility which has the capacity to process over US$500 million of diamonds every year.

De Beers has also announced that, via the IIDGR, it will launch its first ever education service to cover the entire diamond pipeline and support further growth in the Indian sector. The service, scheduled to launch in the June quarter of 2017, will be run out of Surat and comprise courses that cover essential subjects for India’s diamond sector, including polished diamond grading, diamond foundation and synthetics.

The IIDGR is also set to expand its Melee Testing Service and launch a new Melee Grading Service next year.

Around 90% of the world’s rough diamonds are cut and polished in India, with the sector employing around 800,000 people in highly-skilled jobs.