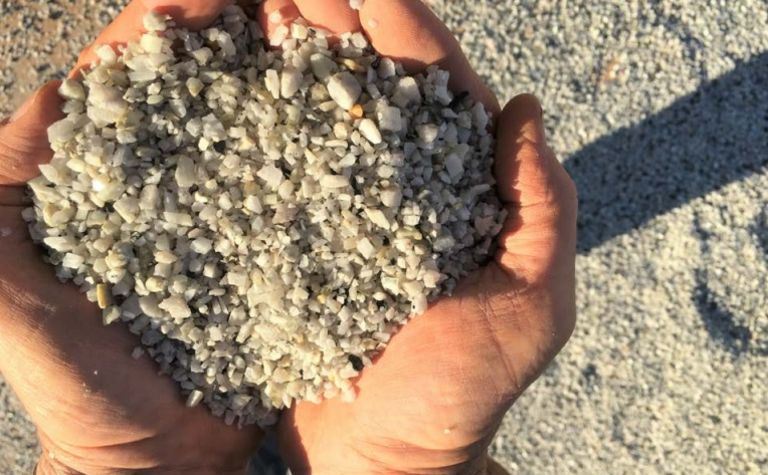 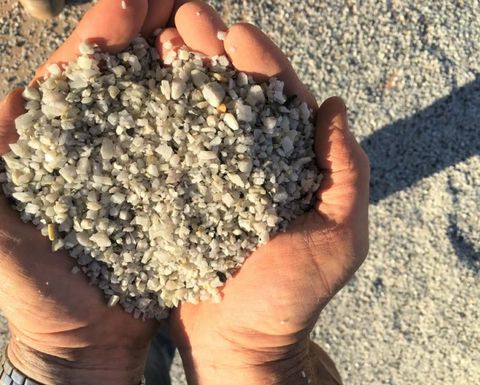 PRESS RELEASE: The spodumene (lithium) concentrate production is the result of ore commissioning through the newly constructed dense media separation (DMS) circuit. The DMS will be ramped up to full production run rate over several months.

As part of the ramp-up and construction activities, which were completed by the EPC contractor Primero Group, water commissioning was completed; ferrosilicon media were introduced to the plant and stabilised; the crusher was commissioned and 20,000t of crushed ore stockpiled; first ore feed started into the processing plant; and finally the first spodumene concentrate was produced.

Bald Hill, a joint venture project between Tawana and Alliance Mineral Assets, is the first Australian mine to commence spodumene production since 2016.

Tawana’s managing director Mark Calderwood said: “It is a great effort by everybody involved to take Bald Hill from maiden lithium resource to production in nine months, including only seven months of construction from the ground up.

“The focus now is to achieve steady state production from the Stage 1 DMS circuit and optimise lithium yields. Concurrently, the JV will work on completion of the Stage 2 lithium fines circuit design and re-commissioning of the tantalum circuits.”