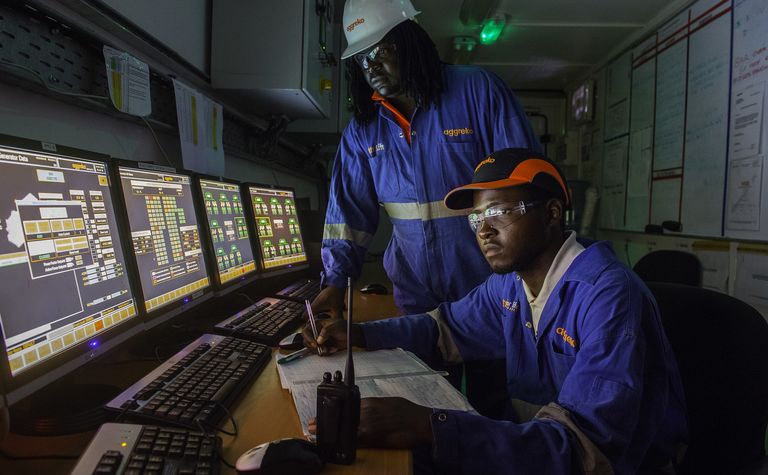 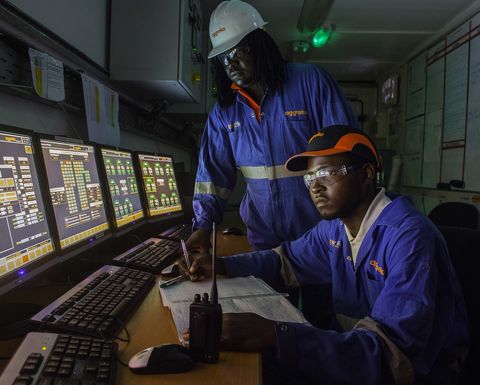 The mining industry is seldom out of the news at the moment; scarce resources and uncertainty around commodity prices have left analysts and commentators alike keen to try predicting exactly what the future holds for the industry.

Some of the key issues facing the mining industry today include:

As resources in some areas become scarce or depleted, companies are forced to push new frontiers of exploration. Depending on what is being mined, this has the potential to be more expensive than traditional mining and could leave companies more reliant on rental power solutions.

To reach those resources that remain, mines are increasingly being established in off-grid locations and their lifecycle is decreasing, meaning it is no longer financially viable to build permanent power infrastructure to service the mine.

A lack of quality, skilled professionals with thorough industry knowledge poses a significant challenge to the mining industry. The skills shortage has become increasingly complex; it is a matter of balancing the needs of an advancing industry against the skills that exist and investing in the future to avoid acute shortages. 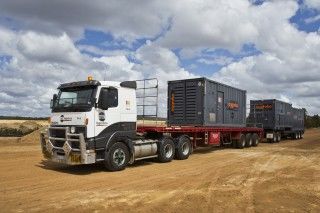 Temporary and portable power sources are useful to mine sites worldwide

This is a problem that is affecting the global industry; however, some markets are impacted more than others. The US is arguably one of the markets which is faring better in this – despite the US National Research Council’s stark warning on this in December 2014. It claimed that a combination of an ageing workforce and a lack of new talent coming through would harm the future development of the industry; however, it acknowledged the work that is taking place to redress this and to ensure the industry is able to meet demand.

In contrast, in many African mining economies, the skills shortage is not restricted to geology and engineering but also extends to a lack of information and communications technology (ICT) and finance skills – a lack of investment in a wider skill set is impacting an already fragile industry. Private companies are investing in a bid to preserve their businesses but could find it is too little, too late.

Mining is one of the world’s most dangerous professions; a change in working conditions arising from increased surface temperatures and deeper, more remote mines has only accentuated this.

The ‘traditional’ occupational hazards such as coal-dust inhalation, damage to hearing due to the noise in a mine and chemical hazards still stand but the changing nature of mining has led to a raft of new issues. As mines are getting deeper, the risk of collapse has greatly increased. With a rise in surface temperatures and an increasingly unpredictable climate, the temperature of a mine is more likely to fluctuate and, as a result, consistent temperature control is even more important than it had previously been.

Additionally, a change in mining practices has led to a renewed emphasis on the importance of consistent ventilation systems – to ensure that workers are kept safe from dangerous fumes.

Access and allocation of capital is often cited as one of the biggest issues facing the mining industry, especially for its juniors. 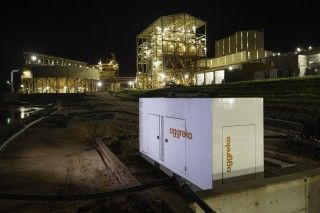 Rocketing exploration and production costs have impacted profit margins and left investors reticent to engage with new projects, especially with smaller companies. Juniors, who lack the war chests of the major companies, face the challenge of raising the necessary capital to invest in increasingly expensive mining practices or in large-scale equipment.

Flexible finance has become an increasingly popular solution and it enables mining juniors to continue to push the barriers of exploration. Nervous investors and a lack of access to capital have meant numerous high-profile projects being scrapped, shelved or sent back to the drawing board.

Volatile commodity prices make it extremely difficult for companies to plan income and therefore expenditure. Recent disruption in commodity prices has led to many companies having to close down operations or make serious cuts in the size of their workforce.

This is impacting every element of the industry – redundancies have made it harder to retain talent and have therefore exacerbated the skills gap. An inability to project income is making it extremely difficult for companies to make decisions about capital expenditure and is making investors nervous.

Staying ahead of the mining curve