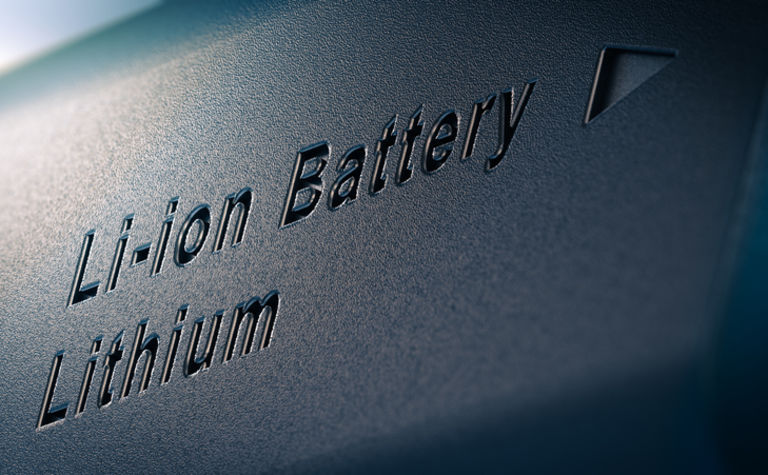 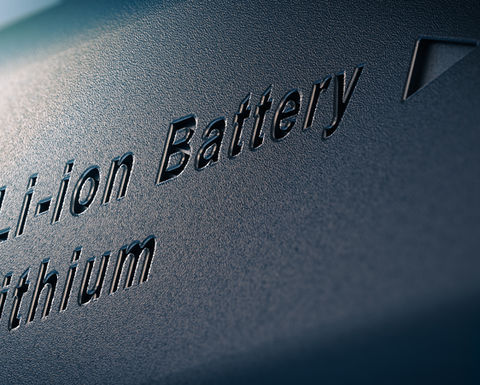 The company said the new laboratory enables its partner Recyclus Group to carry out its own in-house testing for lead-acid and lithium battery recycling processes.

The testing facility comprises specialised equipment including an x-ray fluorescence machine used for measuring the elemental composition of the various battery products.

It also houses a gas chromatograph with an autosampler which can be used to establish lithium levels and monitor the in-process products to avoid contamination.

Robin Brundle, chairman of Technology Minerals, described the announcement as "another step towards" the company's goal to "significantly increase recycling capacity in 2022", specifically for lead-acid and lithium-ion batteries, and "ultimately help enhance the UK's capabilities for battery recycling."

The announcement comes at a time when the UK is seeking to redefine its role in the global mining industry has recognised the importance of critical minerals to the green transition.

Furthermore, British Lithium produced its first lithium at its pilot plant near Roche, Cornwall, earlier in January 2022 producing the commodity from mica in granite, which it said was a world-first.

The Georgia facility will be the largest battery recycling plant in North America.