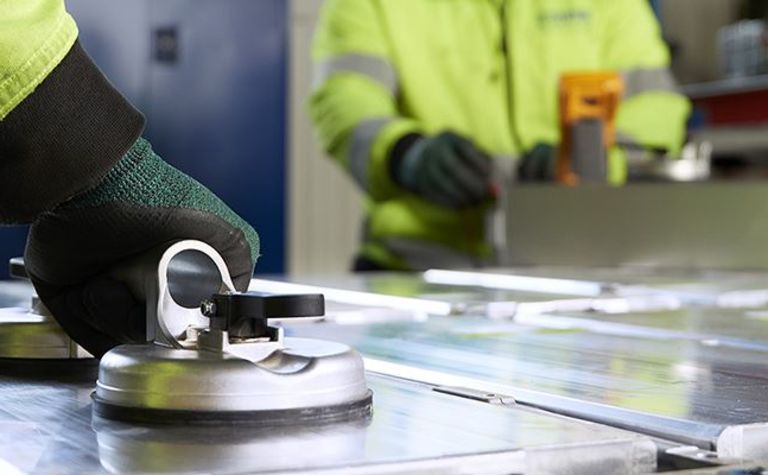 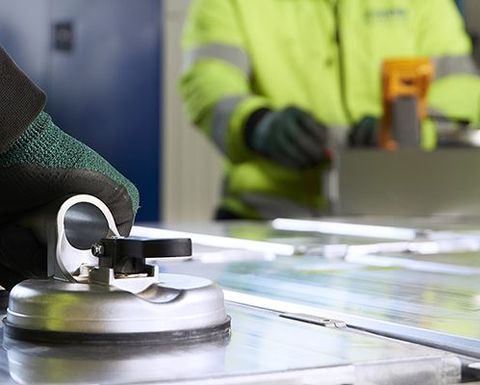 Stena Recycling, a Sweden-based recycling and circular economy company, will speed up the construction of a new lithium-ion battery recycling plant in Halmstad, Sweden, after receiving $7.59 million (SEK 70.7 million) from the Swedish Energy Agency.

The facility is expected to initially handle around 10,000 tonnes of batteries annually, including lithium-ion batteries from electric cars as well as industrial and consumer products.

The company said the investment in the battery recycling plant would help it comply with EU directives stipulating stricter measures on the recovery of valuable materials, such as lithium and cobalt, due to come into force in 2025.

Additionally, the company said it had chosen "a new technology" for the recycling of lithium-ion batteries that it claimed would "provide a higher recycling rate and lower climate impact than existing melting furnace technology."

The technology is based on grinding batteries in an inert environment, followed by an advanced process to separate the different fractions to recover valuable metals. From the black mass, one of the fractions from batteries, nickel, cobalt and lithium can be extracted.

Frederik Pettersson, chief executive officer of Stena Recycling Sweden, said the company aims to have the plant operational in the first quarter of 2023.

General Robert Andren, director of the Sweden Energy Agency, said the plant would help create a battery value chain that is sustainable and circular "so we are not just shifting emissions from one activity to another."

In February 2022, Glencore entered a joint venture with a Britain-based investor in battery cell technologies and research and development, Britishvolt, to build a battery recycling system in the UK, including a new plant.