The agreement, according to Glencore, would develop a “world-leading ecosystem” for battery recycling in the UK. 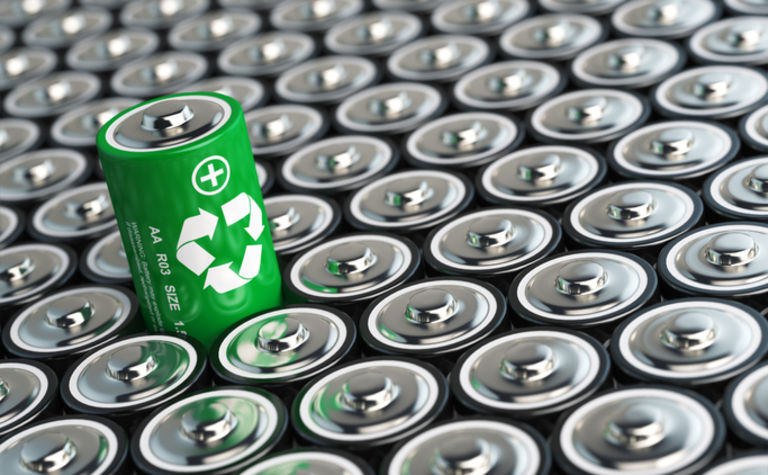 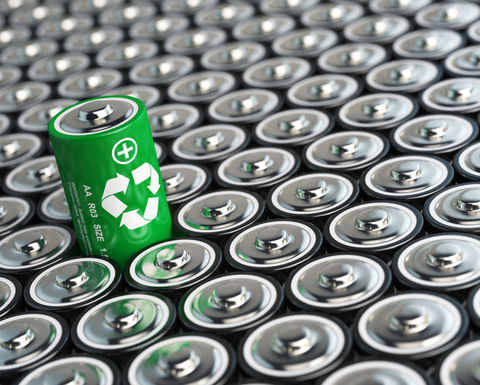 Switzerland-based mining company Glencore has entered a joint venture with a Britain-based investor in battery cell technologies and research and development, Britishvolt, to build a battery recycling system in the UK, including a new plant.

The agreement, according to Glencore, would develop a "world-leading ecosystem" for battery recycling in the UK. The plant would be located at the Britannia Refined Metals (BRM) operation in Northfleet.

Once complete, the plant will be Glencore and Britishvolt's first battery recycling facility in the UK, with an expected processing capacity of a minimum of 10,000 tonnes of lithium-ion batteries annually.

Glencore said it would leverage its "multi-decade recycling experience" across end-of-life materials, such as discarded electronics, copper/alloy scraps and black mass.

Additionally, it said battery recycling would be a "key part" of the global energy transition and building a "genuinely circular economy."

Glencore announced in its 2021 production results that the output of most commodities had slumped in the previous 12 months, which it attributed to the effects of the COVID-19 pandemic.

The Rochester facility will be operational in 2023