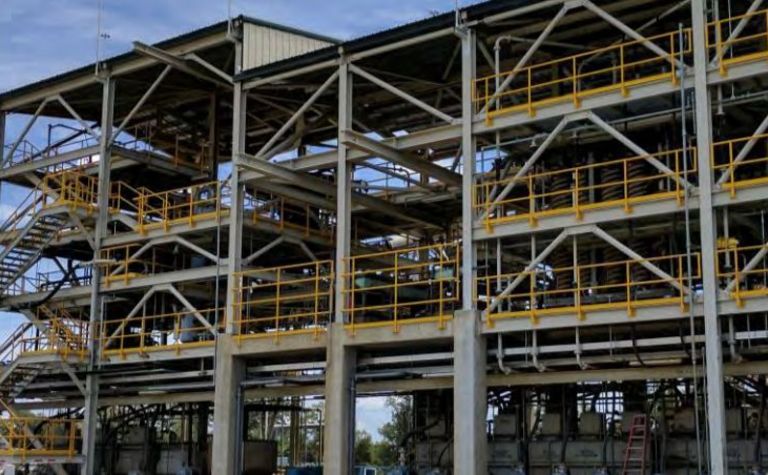 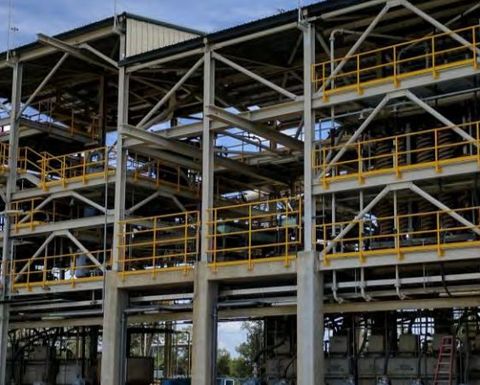 Medallion will be focusing on REE extraction from monazite

Medallion wants to produce REEs from processing monazite, a by-product of mining mineral sands, sourced from the southeast of the USA.

Talaxis, a subsidiary of trading house Noble Group Holdings, will support the global sourcing and transport of monazite, along with marketing of finished products from Medallion's proposed REE extraction plant.

Medallion president and CEO Mark Saxon noted Talaxis is a partner in the technical and financial consortium it confirmed in July.

The two are aiming to finalise their agreement by the end of the year, as the consortium was created to fast-track its REE supply chain in the US.

"Medallion's contribution to the consortium is as a core technology partner," the company said. "[We have] developed a proprietary REE extraction process that can play an important role in contributing to the development of an emerging North American REE value chain. Medallion's unique technology-led business model can deliver the most critical magnet REEs quickly and cost-effectively."

Medallion previously said and again confirmed that it will be focusing its strategy of REE extraction from monazite as it is being used currently in China and India as a feedstock due to a high REE content of up to 65% by weight. It also has a high level of magnet metals neodymium (Nd) and praseodymium (Pr).

Seven ways the resources sector can survive the COVID-19 crisis