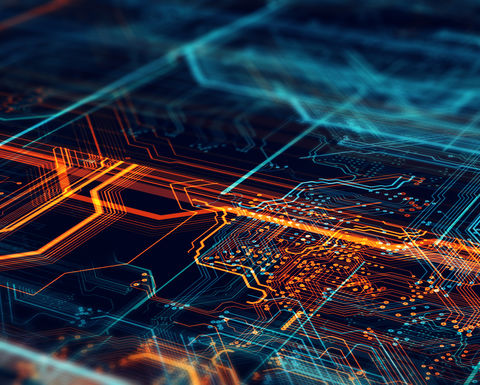 The survey of mining organisations found that 94% believe a lack of relevant stills is delaying overarching transformation efforts. Skills shortages were also seen by 46% as the most significant barrier in the development and deployment of IoT-based solutions.

"A key barrier to closing this growing skills gap is the sector's reputation and image amongst those who have the desired set of digital skills," said Nicholas Prevost, director of mining, Inmarsat.

"If mining organisations take steps to address this, such as embracing smarter ways of working and enabling IT teams to work off-site, they will be able to attract the skills they need."

The research underlined the specific IoT skillsets that are serving as barriers to the adoption of more complex IoT projects, with 64% of mining companies seeking increased security skills, and 52% requiring more employees with data science and analytical skills throughout the business.

A further 43% reported that they lacked staff with sufficient planning skills to facilitate further IoT innovation, while 41% of mining organisations indicated that additional technical support skills are needed to move beyond more straightforward IoT projects.

Prevost said the future of adoption of digital methodologies depends on the sector's leaders and their willingness to embrace the fourth industrial revolution.

"Ultimately this responsibility lies with mining leadership and their commitment to the adoption of digital practices."

"Associated data usage of these projects is still relatively simplistic. 36 per cent of mining organisations are using IoT for supporting the health and safety of mining personnel, while 32 per cent are using the technology for the monitoring of drilling".

In contrast, Inmarsat said more complex projects that involve mobility are the least developed areas of IoT and are less likely to move beyond a proof of concept.

Can mining help Angola transition from its decades-long dependency on oil?