After suspending production at the western side of the Komana East pit in October due to a crack near the pit wall that it said resulted from a "heavier than normal wet season", Hummingbird Resources said the remediation work for the wall should be complete next month 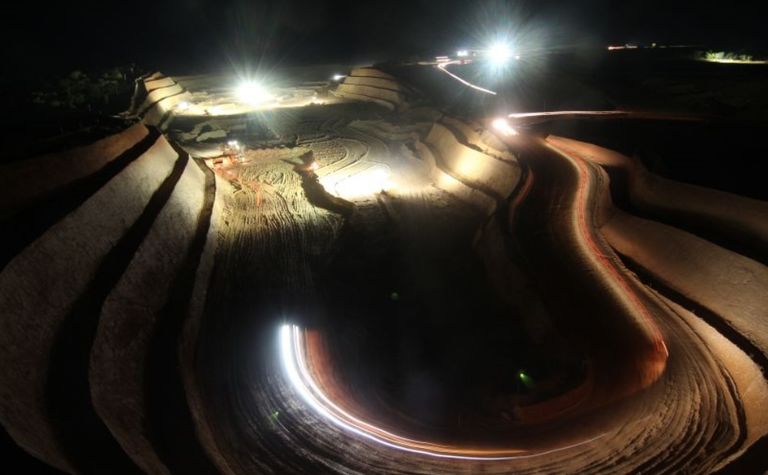 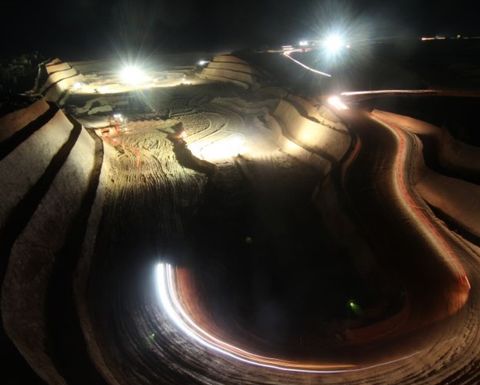 The miner said in an operational update that it has finished a comprehensive analysis of the issue, reconfiguration and needed work, and remediation efforts have commenced with the help of contractor African Mining Services.

Production at Yanfolila continued during the evaluation and will continue while remediation is underway. It has adjusted its full-year output from the mine to a range of 110,000oz to 125,000oz.

CEO Dan Betts called the last month since the crack was discovered "challenging" for the miner but said he feels it has a strong remediation plan to rectify the complex issues.

Hummingbird also confirmed flood impact at its Yanfolila bridge on the sole access road to the mine site. The Malian government is installing a new bridge upstream, though the executive said it has mobilised a military barge to guarantee site access and fleet passages in the meantime.

Yanfolila is expected to return to normalised production in next year's March quarter. Its 2019 guidance has already been set at 110,000oz and 125,000oz.

Considered to be one of the company's core projects alongside sister mine Dugbe in Liberia, Yanfolila marked its first gold pour in December 2017 and reached full production in May of this year.

Yanfolila gearing up for production

Construction has advanced at Hummingbird's Yanfolila gold project in Mali, ahead of its first gold pour...