Endeavour Mining’s Boungou gold mine in Burkina Faso, operating on stockpile processing since early this year, is weeks from reopening following the completion of improvements and mobilisation of its mining contractor. 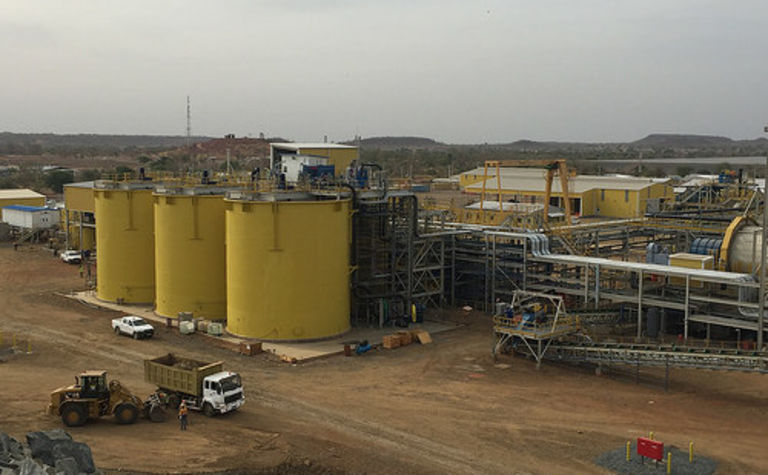 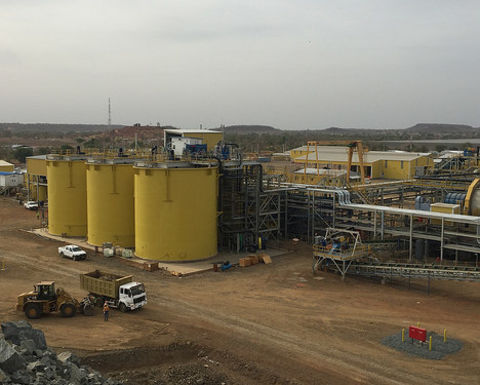 At Boungou in Burkina Faso

The West African producer said the restart of the operation will help it to advance to higher grade mill feed, and subsequently boost its production. Boungou is also now fully integrated, the company said, after changing ownership as of July 1.

The mine has completed its site upgrades, which included the construction of an on-site airstrip to fly in staff from Ouaga and Fada, as well as on-site employee housing.

"The Burkinabe government has developed its own plans to improve security in the region," the miner added. "Endeavour will support these efforts, which will include road maintenance."

Its upcoming plans for the nearby community include support for the construction of a market, the addition of new emergency vehicles, water boreholes, road maintenance, and other infrastructure support for the region.