Japanese conglomerate Itochu has now confirmed plans to exit thermal coal entirely with the sale of some operational stakes by March 2024. 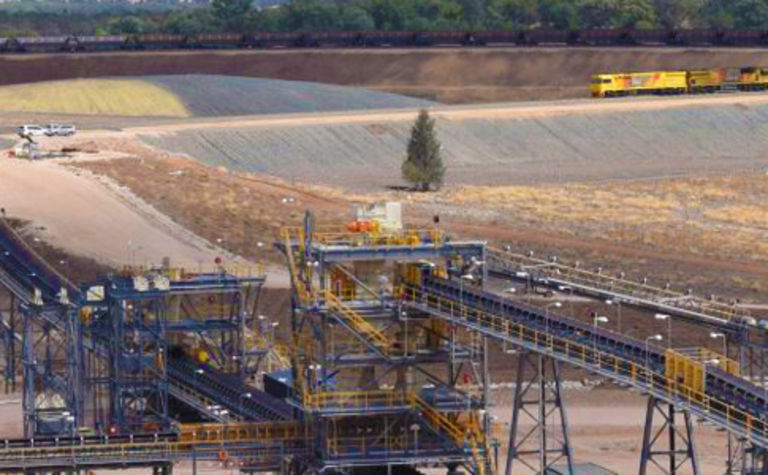 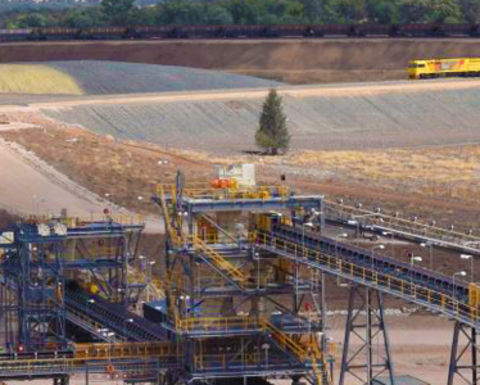 The announcement made in a company presentation is its first confirmation of complete withdrawal; it will sell its stakes in Colombian and Australian mines over the coming three years.

It had already declared it would not take on new thermal coal interests, and in February 2019 said it would exit coal beginning with the sale of its interest in the Rolleston mine in Australia.

In lieu, it said it will take on a priority measure of "reinforcing initiatives related to environmentally friendly products and circular economy business and services," which will include water and waste management, sustainable materials, storage batteries and recycling.

Reuters reported the announcement is part of a new three-year business strategy. Itochu has not outlined the details of that plan, but it is expected for April or May when it releases its financial year earnings report for its financial year ended March 31.

Itochu's holdings include an interest in the Drummond operation in Colombia, representing 6 million tonnes annually, as well as the Maules Creek and Ravensworth mines in Australia at 900,000t/y and 1.5Mt/y, respectively.

Itochu's involvement in Australian coal has extended for five decades.

Oren will develop a digital transformation roadmap for Itochu