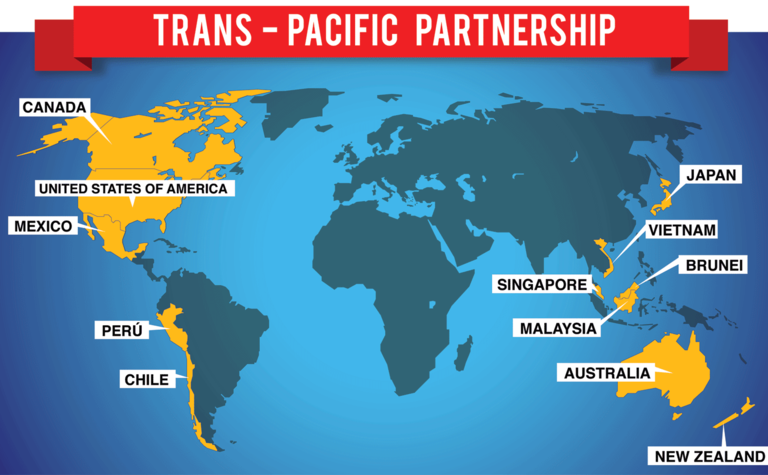 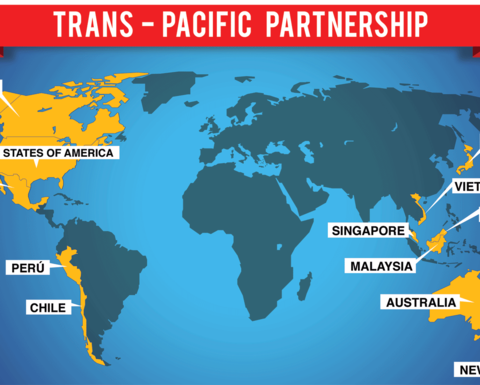 Canada will sign the partnership on March 8 along with 10 other member nations.

“This massive trading block is now only important to our sector, which requires access to new and emerging markets, but for the Canadian economy writ large,” he said.

According to MAC, the country’s exports of metals and mineral to countries in the CPTPP has been significant and has increased; in fact, Japan is Canada’s fourth largest export market (total of more than C$3.4 billion in 2015).

The agreement is also seeking to look at other challenges such as the movement of product, services and even people across borders.

"The rest of the world continues to look to Canada as a leader when it comes to mining,” Gratton said. ”Part of maintaining that global leadership is ensuring that Canada’s mining and supply sectors have access to modern and comprehensive trade and investment vehicles to meet the world where it does business.”

In all, the CPTPP’s membership represents 494 million individuals. It also makes up about 13% of the world’s gross domestic product (GDP), or more than US$10 trillion.