Following a nearly year-long construction period, Dacian Gold has poured the first bar of gold at its Mt Morgans project in the Laverton district of Western Australia 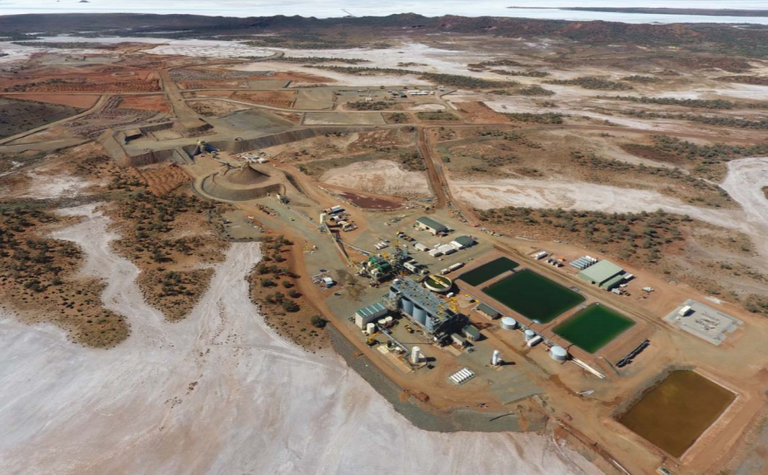 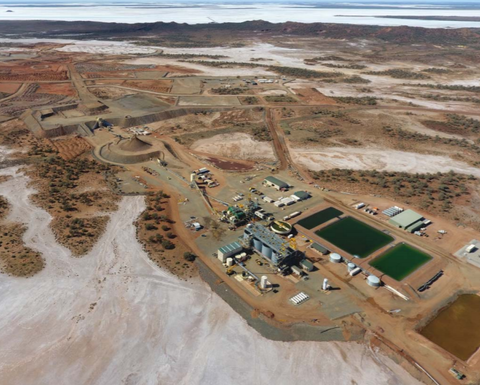 Dacian first acquired the complex in 2012 and has been working on Mt Morgans since that time. Since discovery, it has completed drill-out, feasibility studies, financing and permitting of the A$200 million (US$154 million) mine.

The now-completed construction period was wrapped up on time and under budget, allowing first pour to also happen on time.

"We…firmly believe Mt Morgans is a highly endowed goldfield that will continue to deliver new discoveries and additional mine life as we continue an aggressive exploration campaign," executive chairman Rohan Williams.

Additionally, with construction of the 2.5mt/y treatment plant complete, it has progressed well with commissioning activities. It is aiming to reach practical completion and nameplate capacity operations at the plant, along with performance testing by EPC contractor GR Engineering, during the June quarter.

In the meantime, the company said it is still advancing underground mining at Beresford and Allanson, and open-pit mining recently began at Heffernans Hill. As of the end of March, ROM stockpiles made up of ore from Beresford (development) and Jupiter (lower-grade ore) totaled about 200,000t.