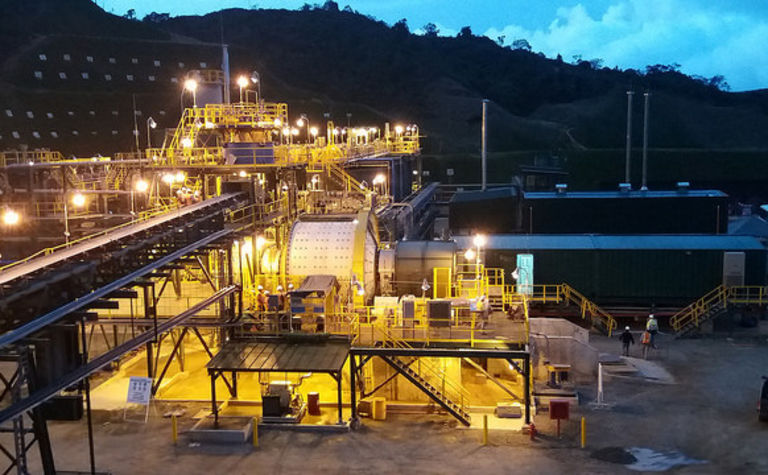 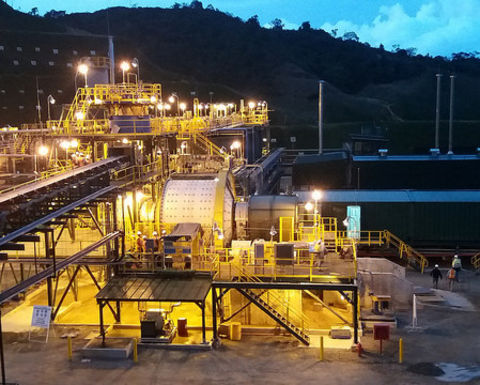 In an operational update, the Canadian miner said the mill ran in March at 727 tonnes daily, processing a total of 22,549 tonnes at 3.89 g/t for total gold production of 2,641 ounces.

In January and February, respectively, production totaled 1,100oz and 1,974oz. Ore processed during those months totalled 567 tonnes and 755 tonnes.

Stop mining operations also continued to ramp up; in March, 614 tonnes were mined per day.

“With the arrival of the final scoops in April and development currently under way, five new attack ramps are expected to be completed by the end of May to begin ore production in high-grade areas to the west, to the east and at depth from existing production areas,” the company said, noting the additional faces will allow mining rates to increase to 1,000 t/d as planned with a steady increase over the course of the June quarter.

Red Eagle owns 100% of the Santa Rosa gold project. Consultant and contract partners in the project include Stracon GyM, Lycopodium, Mine Development Associates and Golder Associates.