New Gold’s Rainy River milling facility in northern Ontario, Canada, is back online ahead of schedule after the discovery on April 24th of excess water in its tailings management area 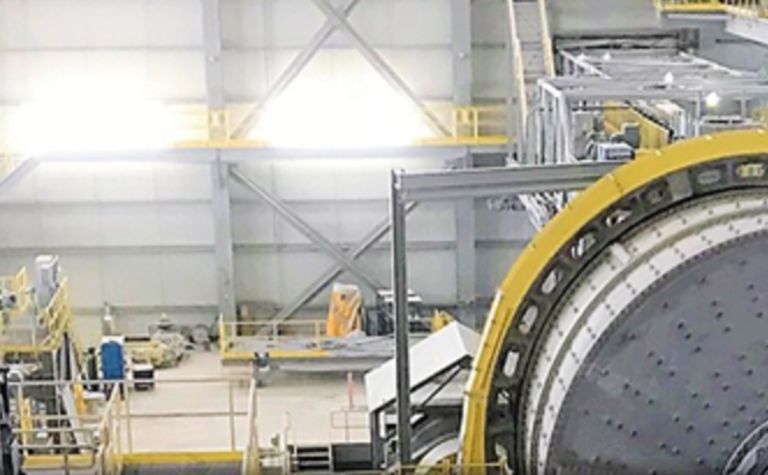 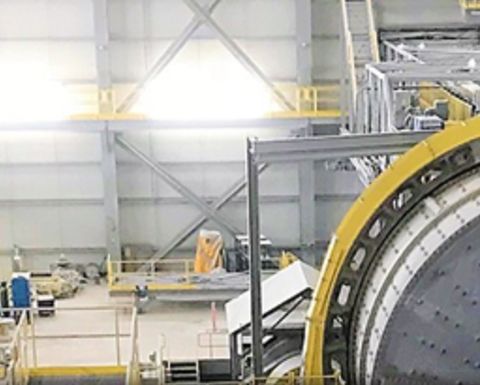 The Rainy River mill restarted May 3

Company officials said an examination of the tailings management area (TMA) on that day revealed an excess of water totaling 700,000m3 that it felt stemmed from a rapid spring melt and large snow pack in the region.

A plan was implemented to transfer water from the TMA to the water management pond (WMP) to manage the excess. Additional pumping capacity was installed to fast-track that effort, and the mill was temporarily idled.

Depending on precipitation, New Gold was anticipating returning the facility to operations within five days. It also worked with regulators to expedite deposition of the tailings into Cell 3, and used the shutdown time to accelerate already planned maintenance.

The miner confirmed the mill's restart on May 6th, noting it had been online since the late afternoon of May 3rd.

A company spokesperson didn't respond to an MM request for further comment, but released its resolution details in a statement.

"The water level in the TMA has been lowered to a desirable operational level and pumping into the water management pond continues," it said. "Mining and crushing operations continued during the temporary shutdown period. Management anticipates that the production delay will be offset so that the company will still be in a position to achieve its annual production guidance."

Commercial production commenced at its 100%-owned Rainy River mine, located northwest of Fort Francis, Ontario, in November 2017. Its first gold pour was just prior to that on October 5th, 2017.

Annual production of gold in 2018, its first full year of production, was 227,300oz. The projected mine life for Rainy River extends through 2032.

Mine back to work after a two-week idle