Maxam has been retained by NFCA Africa Mining to be the blasting solutions provider for its underground copper operation in Chambishi, Zambia 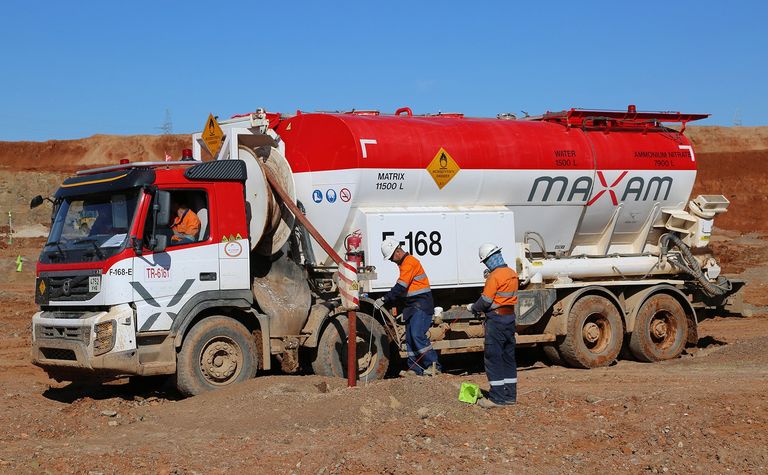 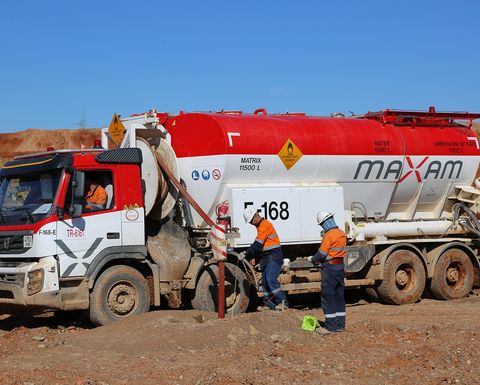 The deal follows a successful trial period at the mine, where several companies participated. Maxam said it was ultimately chosen because of the performance of its high energy bulk explosive Rioflex.

"With the signature of this contract, Maxam consolidates its presence and business in the southern African region, where it has been operating for more than 20 years, as well as in the underground segment," said Maxam regional director Bernard Kaninda.

"We are really pleased that NFCA has selected us as their partners in WOB [West OreBody site]."

Neither party disclosed the value of the deal, nor any timeline for its effectiveness.

Just last month, Maxam confirmed the release of its new cartridge explosive production line, Riogel. It selected the Cocachacra plant in Peru, where it now manufacturers initiation systems, to also manufacture the watergel and, in turn, grow its capabilities in Latin America.

Teck aims to reduce release of nitrate from blasting