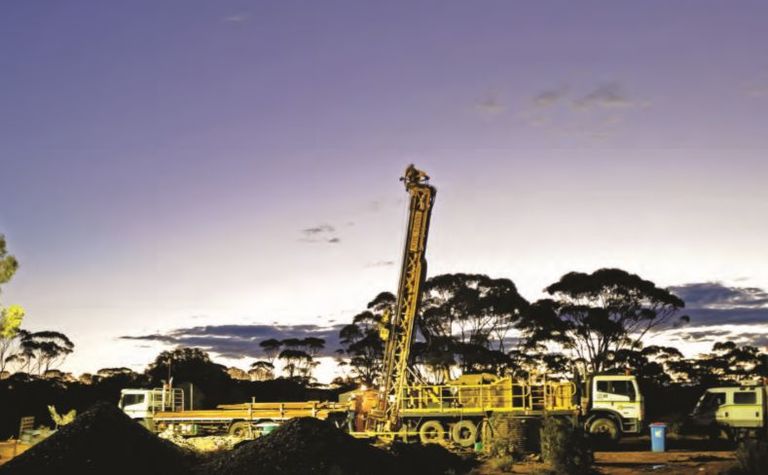 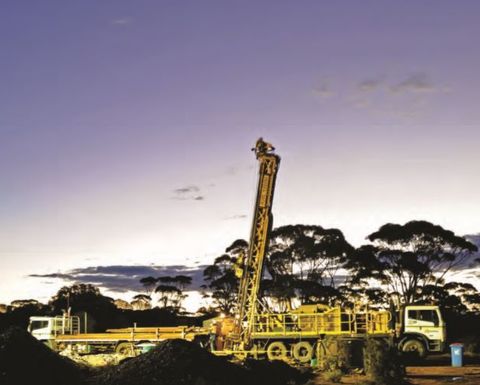 The news comes after the company's board approved the start of early works at the property. Hampton mobilised immediately, as work was set to begin February 11, and the programme should take two months.

The site clearing portion of the work will be focused on waste dumps, offices and various surface infrastructure. The miner has also finalised the location and design of the planned 25-metre-deep box-cut.

"The award of this contract fulfils another commitment we made to shareholders as part of our recent A$35.6 million [US$23.9 million] capital raising, being that part of the proceeds would be used to fund an early works programme at Cassini," he said.

"Given that Cassini is our flagship deposit, and with the project recently receiving all necessary key state government approvals, it was a logical decision to commence pre-mining works as soon as possible."

Mincor said it is now looking over contract tenders for both its northern and southern operations; the tenders will be awarded separately from the deal with Hampton.

The miner added that, given the current timeline, it projected it would have preparatory work completed early. That would save it money, it said, as decline development to access the new underground mine is one of the longer lead items in its plan. 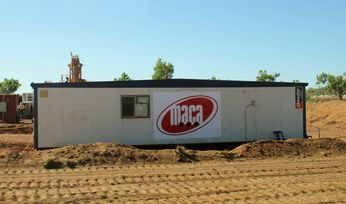 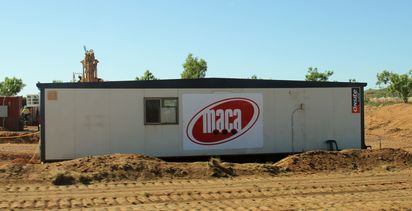