Tenova Bateman now has a total of eight new high-lift hoists, half of them articulated, at the Kusile power station now that supplier Condra has completed its installation work. 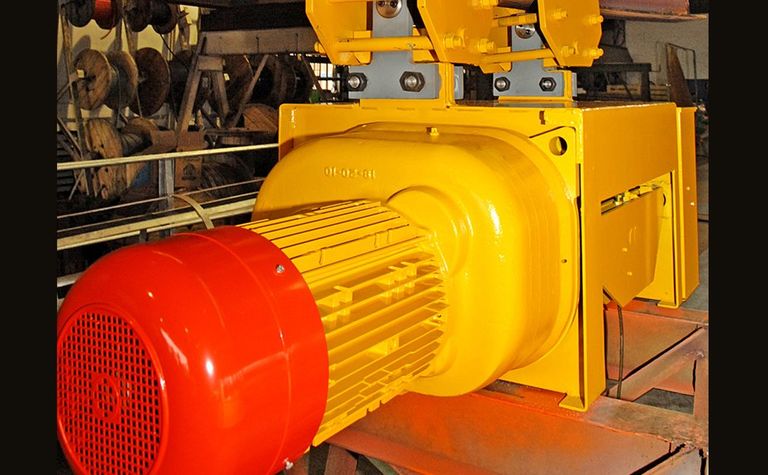 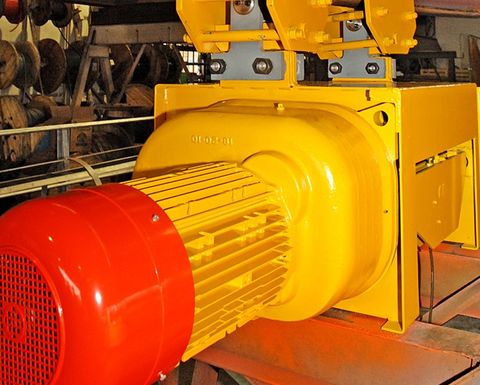 Condra said the explosion-proof units were custom-built for the customer. Once commissioned, the eight units will be used to install and maintain coal conveyors at the power plant. As the units have varied lift heights and speeds, they will take on loads between one and seven tonnes at lifting speeds between 1.25 to 12 metres per minute and at 10m to 41m in height.

"After delivery, the hoists for Tenova Bateman will be installed in the coal silos and at various maintenance stations along Kusile's conveyor route, where they will help with the installation, removal and maintenance of motors, gearboxes, rollers, pulleys and the conveyors themselves," the company said.

It also noted the four articulated lifts will have the ability to travel curves outside of the conveyor's movement.

All of the units have been flame-proofed to comply with IP65, and are explosion-proofed to the outlines of Class II Zone 21.

Condra's K-Series has been manufactured since 1972 and have been placed at projects worldwide and within a diverse variety of operating conditions. The line is available in three configurations: foot-mounted, monorail and double-rail crab, and its lifting and reeving arrangements include centre-lift.