Canadian miner Fura Gems has launched what it believes is a first of its kind for gemstone mining, as well as the mining industry itself: an all-female wash plant team at its Coscuez mine in Boyacá, Colombia 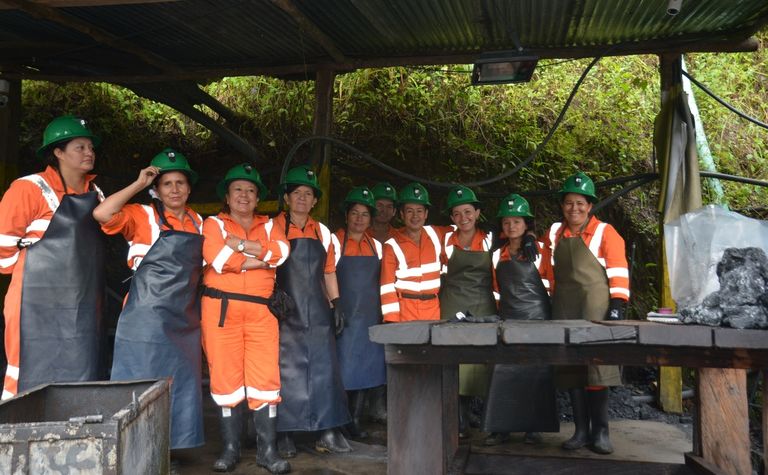 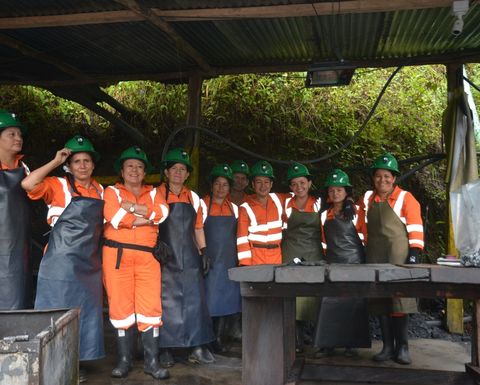 The company, which recognised and introduced the group at this month's World Emerald Symposium in Bogata, said that women traditionally had contributed to the emerald mining process by washing tailings and finding rough gems as barequeras. Their presence through today at the mine had been primarily as general services workers.

Fura said it made the decision to place the group at the plant after women expressed a desire to take a more active role in emerald mining in its Fura Socialization Program. Some of their roles will include loading, feeding, picking, recording, equipment management and electrical repairs.

"One of Fura Gems' first actions after acquiring the Coscuez emerald mine was the recruitment of employees, with special emphasis on women barequeras or those dedicated to artisanal mining," officials said, adding that all were assessed on knowledge, skills, abilities, attitude, motivation and interest, as well as a proven ability to learn the required skills to a level of competency.

All of the women completed a course by Servicio Nacional de Aprendizaje (SENA) on safety and competencies. They have also been trained on washing, sorting and grading on a temporary washing facility, which helped prepare the group for the new and modernised installation.

The new wash plant at Coscuez, which will require a minimum staff of 30 women, will have a capacity of up to 100t per hour, or 240,000t per year. It should come online by the March of next year, and new equipment should be in use the following quarter.

"We are delighted that local women in Coscuez are contributing in such a vital way to the work of Fura Gems. They have been continuously demonstrating their skills and competence at Coscuez, and in doing so, they are promoting a cultural transformation that challenges the previous perception of their role in mining," president and CEO Dev Shetty said.

"We believe women in West Boyacá are a pillar of society in the area and that these opportunities help reflect the vital, strong and active role women continue to play within their local communities."

Fura owns 76% of Cozcuez, which has produced emeralds for more than four centuries.

TotalEnergies expects the first 30 MW PV plant to come on stream in 2023.