Pogo gets a boost

Australian miner Northern Star Resources has earmarked US$30 million for a sizeable expansion of the processing plant at its Pogo gold mine in Alaska, US 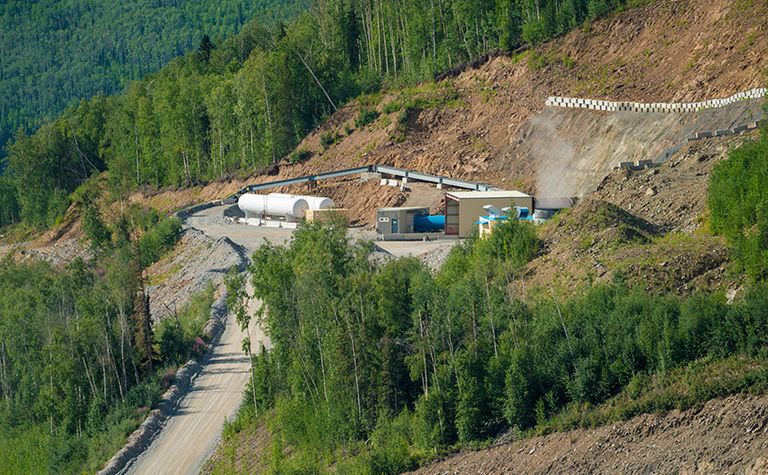 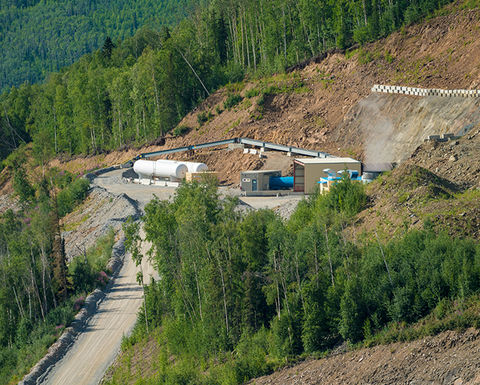 Pogo is located 145km southeast of Fairbanks, Alaska, US

The plan will take the operation's throughput capacity from one million tonnes to 1.3Mt annually. Work is set to begin during the current financial year and to be completed in early 2021.

Company executive chairman Bill Beament said its decision to expand resulted from "increased mining rates following change in mining method, implementation of the new mining fleet and the upgrading of Pogo's resources and reserves". However, he also noted that a new discovery in the Pogo mining area verified the "camp-scale potential" of the district which has given it confidence in the asset.

"The extensive changes we have implemented and our ongoing optimisation programme, including the introduction of long-hole stoping and the use of bigger, more efficient mobile mining equipment, have been highly successful," Beament said.

"We now know that Pogo in the future can comfortably sustain a mining rate of 1.3 million tonnes a year. The progress we are making, and the visibility we now have, shows that this is the optimal run-rate for Pogo in terms of sustainability and cost-effectiveness."

Northern Star has owned Pogo for just one year; it purchased the project 145km southeast of Fairbanks last September from Sumitomo for $260 million.

GlobalData: Mining companies must be diverse to hit ESG targets