Following the relocation of its wet concentrator plant (WCP) in October to the Pilivili site of its Moma titanium feedstock project in Mozambique, Kenmare Resources said work is progressing well with the facility at its new home. 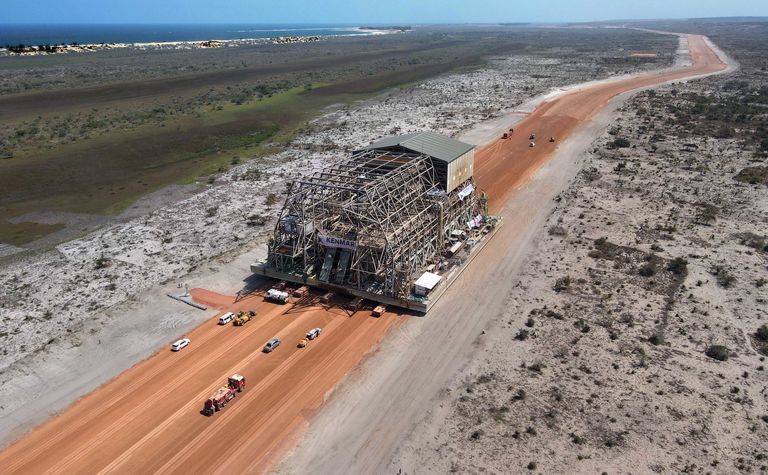 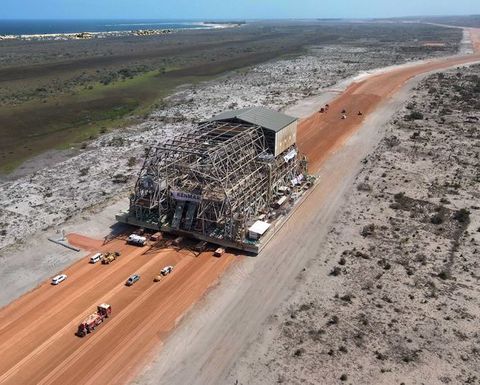 MD Michael Carvill said WCP B has been in operation at Pilivili for over a month and its production has met with the company's projections. It also put in place temporary measures there to mitigate pandemic-related delays, and those have also been effective.

"Production has been in line with expectations and ore grades have been significantly higher than the grades previously being mined in Namalope, as anticipated," Carvill noted.

He added that the pumps are now installed on the infrastructure terrace, and the final parts of the pipeline are expected to be delivered to the site in late January 2021.

"We expect operations at Pilivili to be running on grid power before the end of the year, while the Heavy Mineral Concentrate (HMC) pumping system is to begin commissioning in Q1 2021."

The power line at the site is already complete, having wrapped up work last month. Electrical substation installation is set for completion shortly.

Kenmare said that, in recent years, operations have been constrained by production volumes from the HMC. With it now moved to Pilivili and the commencement of production from WCP C effective this past February, it can now focus more on operational resilience.

During the second half, it installed additional separation capacity for ilmenite circuits, and work on a 25% increase in product storage is now underway.

The Moma mine in northern Mozambique is one of the largest titanium minerals deposits in the world. Since the plant's relocation, Kenmare will be providing approximately 10% of the global supply of titanium feedstock.

Move designed to reach a targeted production rate of 1.2 million t/yr of ilmenite from 2021 at Moma....

Kenmare gets approval for road to Pilivili