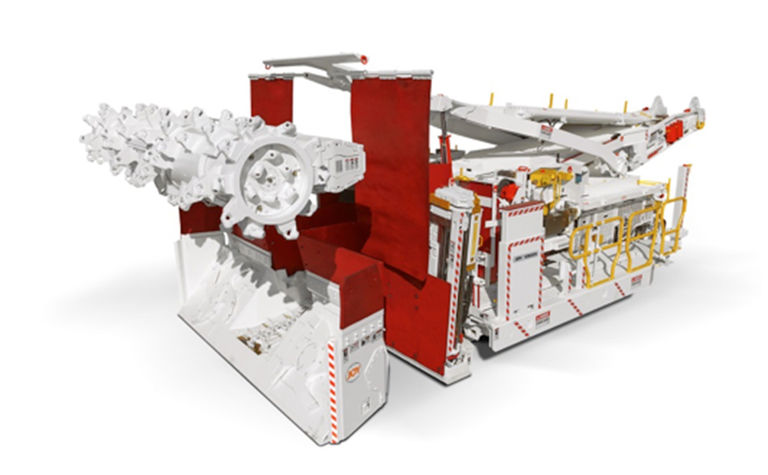 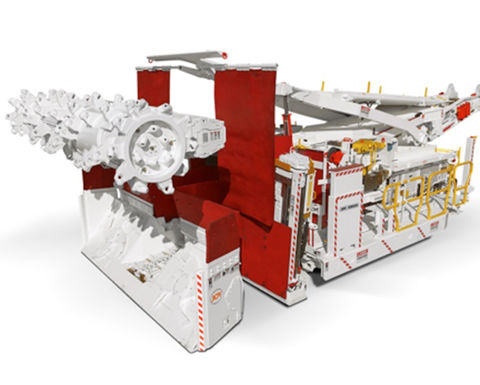 A new Australian mine had aggressive production ramp up requirements and the introduction of longwall gate road entry driver machines needed to be flawless.

The customer needed an entry driver that could deliver the high productivity achieved by the Joy Global continuous cut and bolt machines in the U.S., while also meeting the challenges of the greater roof support density requirements in Australia, without compromising safety and productivity.

The operating platform of the Australian entry driver was derived from Joy Global's successful 14ED25 and 12ED25 continuous cutting and roof support product platform, which were developed for the U.S. market.

The 12ED25 Bolter Miner design encompasses new levels of automation, including the capability to operate in auto cut as well as auto sump and loading modes. The auto cut system which is in the final stages of refinement, includes the system intelligence to make horizon corrections while maintaining smooth floor profiles. These features, combined with high-powered, twin 274-kW cutter motors, provide a highly productive, repeatable and accurate method of mining.

The design also focused on the roof support and consumables materials handling system. The roof and rib bolters come with a high degree of automation, operated via microprocessor control technology, minimising the need for operator intervention throughout the roof support installation process.

The system has the intelligence to both drill and install roof supports at maximum rig feed and drill rotation performance levels, while taking into account variations in strata hardness and geotechnical conditions.

The development team focused on the hydraulic design, including the application of hard piping which resulted in a 26 percent reduction in hydraulic hoses. The team also incorporated a single centralised hydraulic control manifold for ease of maintenance at the rear of the machine.

A team of operators were selected to trial the 12ED25s at an existing mine, testing its capabilities before introduction at the new mine. They were supported by Joy Global's JoySmart℠ Solutions team, who provided on-the-job training, onsite technical support and reviewed performance diagnostics round-the-clock.

The customer found that by relying on automation, they could be confident that every bolt was consistently installed to the same standard. The customer's operators adapted quickly to using the electro-hydraulic push buttons rather than levers, and quickly embraced the use of automation.

Within a short period of time, the 12ED25 was setting and breaking its own production records on a weekly basis.

Following the successful trial, two 12ED25s were introduced at the new mine in March 2015 with a third planned to go into service in July 2015. The same production crews were used, allowing the mine to ramp up to full production within the first 10 days of operation.

Within a short period of operation at the new mine, the 12ED25 eclipsed the performance records set at the existing mine, achieving 53 meters advance in a single shift, at a rate of 6.5 meters per operating hour.

The customer said they were very pleased with the machines, both from a mining productivity performance and a machine reliability perspective.

The 12ED25 has shown in a relatively short time frame it has the potential to outperform the current generation of bolter miners.