"Not all 'security' makes you safer," I said to a potential new client not long ago. 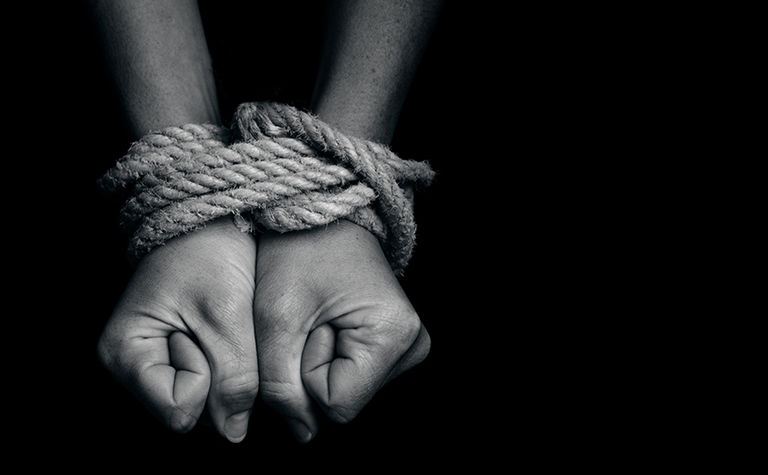 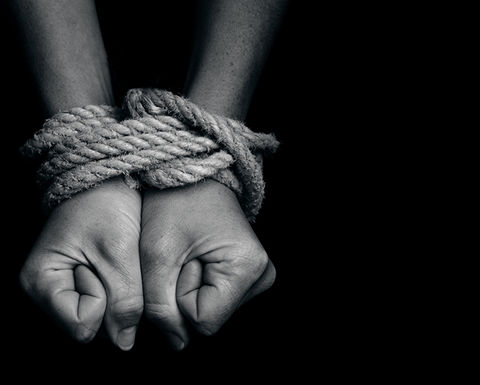 "Not all 'security' makes you safer," I said to a potential new client not long ago.

He was about to embark on a project in Nigeria that would expose staff to a number risks, including kidnap, over three years. They were about to hire a respected armed risk management company, in the belief that their guns would provide the best protection.  I disagreed. We take the view that having a bunch of poorly-paid armed men accompanying a convoy was at least as much a threat as a help.

Would they be an effective deterrent? Would a firefight make staff safer? There may be a time and place for serious armed protection, but token armed protection is often a very bad idea.

We proposed a strategy based around communication and local community involvement, and won the argument. We helped our client to develop, and deliver on, a strategy based on people in the Niger Delta communities knowing who our client and its staff were, and what they were doing there.

We used local and well-known partners to lead on assessing risk, driving (safely!) and ensuring that our client's staff always understood where they were and how to behave in a way that minimised risk.

This really worked to their advantage when there was an incident - the only one in three years. On that occasion, a member of our client's staff went to explore a creek on his own, without going through the protocol of communicating with the local community first. When he was detained by local men, his driver managed to get away and report it.

Our local team were able to approach the community and apologised for the lack of courtesy, plead a misunderstanding, and secured his immediate release, unharmed, within a couple of hours. The detaining group found themselves communicating with people they understood, and quickly recognised the client from previous communications.

The fact that that the only security incident in three years demonstrates the value of contingency planning and strategy. In another place, another time, that strategy may not be the right one. Not only is it true that "not all 'security' makes you safer", what works in practice will vary from situation to situation. It pays to get it right.

About the author: Steve McCann is Bellwood Prestbury's Security Advisor and a non-executive director of Safer Edge with more than 21 years of practical security industry experience across the humanitarian and development sectors along with extensive UN and military experience. Steve's army career saw him responsible for troop logistics whilst his post-military life has included further work in logistics and security for the UN.

A simple but powerful strategy can help you create smarter, more productive mines