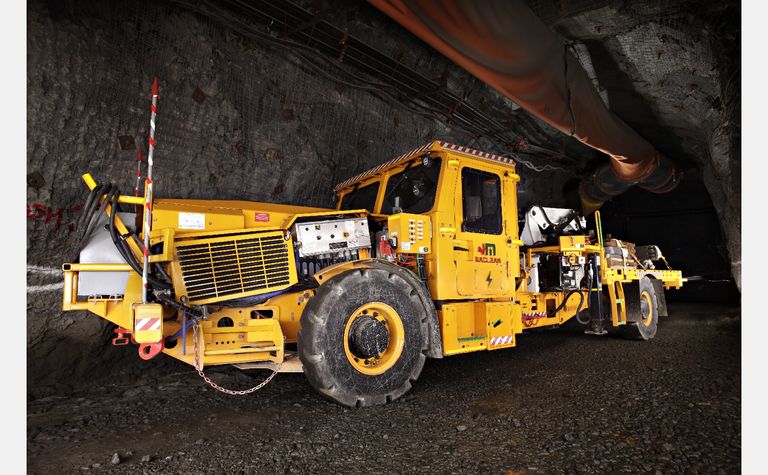 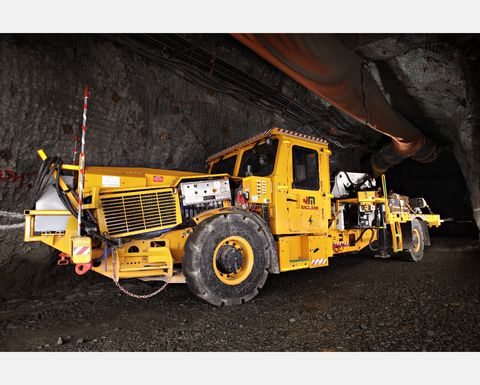 CIM Vancouver is a wrap and once again the national mining convention brought together a wide cross-section of the Canadian mining community under one, large roof, plus a long list of international guests that are typical at a major industry gathering in one of the world's leading mining jurisdictions.

Two years ago at the last Vancouver edition of the CIM annual convention (every other year it's held in Montreal), it was still early days when it came to awareness of the EV transition in underground mining.  Goldcorp's Borden project hadn't broken ground yet and Glencore and Vale's EV project planning in the Sudbury basin was still in the pre-announcement, study phase.

So, what's changed in 24 months?  There's the same level of interest, although electrification now competes for attention at conventions with the promise of automation and digitalization.  What's different is the type of questions we're starting to get from mining companies evaluating their project pipelines with regard to energy efficiency, fleet maintenance costs, and worker productivity and health.  Even though Borden, Kirkland Lake Gold, and Westwood remain the only examples of EV fleet implementation underground in Canada, there is a growing tide of underground projects globally that are advancing through pre-feasibility to feasibility planning, where base case diesel fleets are being evaluated against battery electric.

The sophistication of the information requests we are seeing at MacLean is the key indicator for us that the EV wave is taking root, despite the fact that full-EV underground mines remain the exception to the diesel rule.

What is the heat delta that mining companies can expect to see from an EV fleet?

What is the energy efficiency delta (electricity in the battery vs. diesel in the tank) that mining companies can bank on with regard to mobile EV unit doing the same work as a diesel unit across a duty cycle?

What about specialty EV utility vehicles like graders and forklifts, to fill out the typical underground mine's fleet?

As the MacLean EV fleet operating hours climb close to 10,000 hours since the launch of our electrification program in 2015, we are now able to validate the theory of performance models with the measured facts of underground operation.  And as more and more mining companies globally look to reduce their energy use, cut maintenance costs, and remove a known carcinogen from their working environments, the MacLean production floor is already starting to embody the EV transition in the industry.

Just this week, half our manufacturing facility's bays were filled with EV builds.  Two weeks ago we sent a repowered EV grader up to Chapleau, Ontario, to work underground at the Borden project, a first in the world as far as we know, and we continue to listen to our customers when it comes to requests for other mining equipment models across the production support vehicle category that could be powered by high-end battery electric propulsion, engineered for life underground.

So stay tuned, this is a contradictory time where seemingly little has changed at the operational level in mining, but much work and effort are at play under the surface that will over the course of the next decade inevitably convert EV planning momentum to actual EV mining.

The Rise of Surface Mining