One month after completing phase 1 of its pilot plant, Namibia- and South Africa-focused AfriTin Mining has recorded first tin concentrate from its flagship mine, Uis, in the Erongo region of Namibia 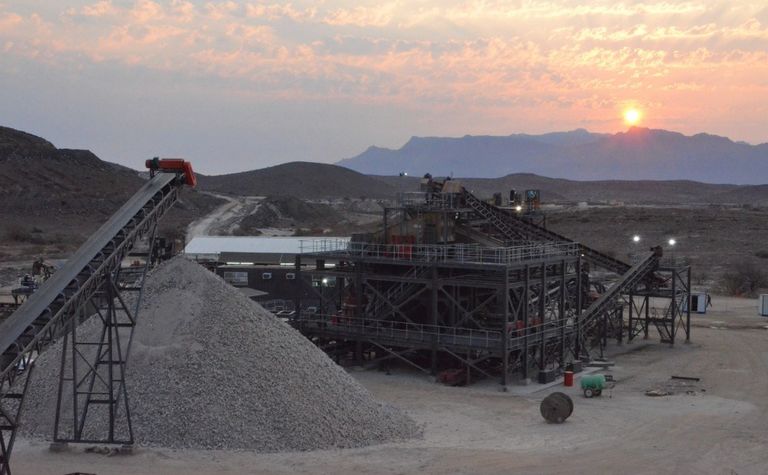 AfriTin's flagship mine, Uis, is in the Erongo region of Namibia

The company, which confirmed on July 26 that hot and cold commissioning were nearly done, will now place focus on ramping up to a capacity goal of 500,000 tonnes per year.

That will set AfriTin up for its production target of 60 tonnes of concentrate monthly by the end of the December quarter.

Additionally, the miner said that it had inked an offtake agreement with Thaisarco for the facility's concentrate. The one-year transaction can be extended, and the deliverables will be parallel with the plant's ramping and design specs.

Concentrate produced during the period of the offtake is to be shipped to Thaisarco in Phuket, Thailand, free-on-board from the port of Walvis Bay.

"Having produced first tin concentrate, concluded an offtake agreement and secured a working capital facility for the ramp-up phase of the pilot plant, AfriTin is on track to create the first revenue-generating, conflict-free asset in our portfolio," AfriTin CEO Anthony Viljoen added.

The Uis Tin mine was first discovered in 1911, and was the largest conflict-free hard rock tin mine in the world at one point. Mining commencing at the site in 1950, it then closed as a result of market conditions until its recent development by AfriTin.