New York-based USA Rare Earth project announced that its rare earth and critical minerals pilot plant processing facility in Colorado has received all required permits and will now be commissioned. 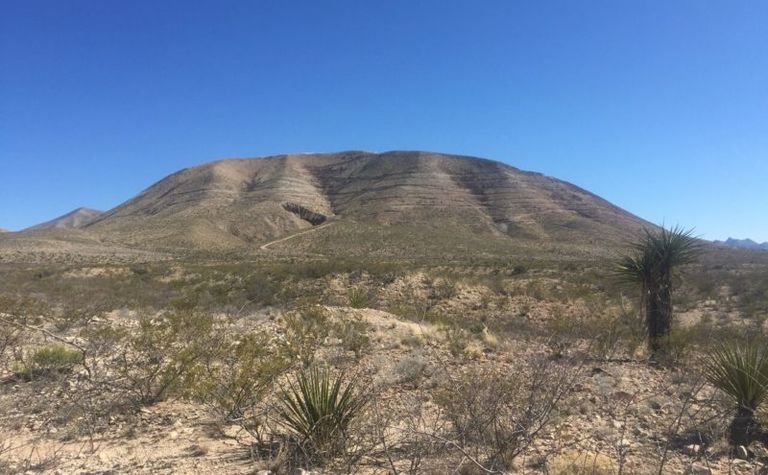 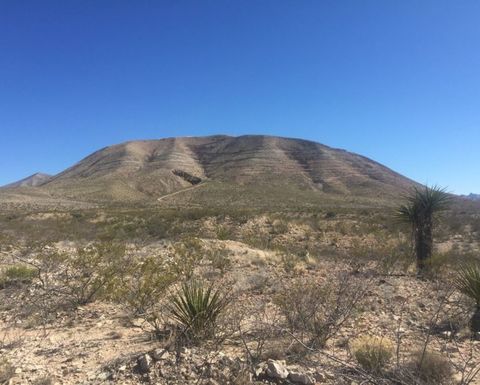 It will also recover non-REEs on the US Government Critical Minerals List including lithium, uranium, beryllium, gallium, zirconium, hafnium and aluminium, all with a view towards reducing the US's dependence on Chinese imports.

"Establishing an independent domestic rare earth and critical minerals supply chain is monumental for USA Rare Earth and for the US, overcoming reliance on China for materials and processing that are essential for defence applications and advanced technology manufacturing," said Pini Althaus, chief executive of USA Rare Earth.

The plant's feedstock will come from the Round Top heavy rare earth project in west Texas, which USA Rare Earth has funded and developed in partnership with Texas Mineral Resources.

Round Top has a project cost of US$290 million with the company projecting an estimated US$8 billion in revenue over 20 years of mining. It is projected to have a capacity of 3,325 t/yr, with 2,569 t/yr of heavy rare earth oxide output including 198 t/yr of dysprosium oxide and 1,645 t/yr of yttrium oxide.

"This is an important step towards USA Rare Earth's objective to build the first rare earth and critical minerals processing facility outside China and to bring the Round Top project into full commercial production. Our Colorado pilot plant will have the ability to produce the full range of high purity, separated rare earths as well as other critical minerals such as lithium," said Althaus.

USA Rare Earth, which in May announced that it had completed its Phase I bench scale testing, plans to establish a 100%-domestic supply chain for rare earth magnets.

The company said its Phase I bench scale used feed solutions produced from pilot heap leach columns processing ore from Round Top, and demonstrated the ability to load and concentrate REEs in the presence of high concentrations of non-REEs, including other critical minerals such as lithium.