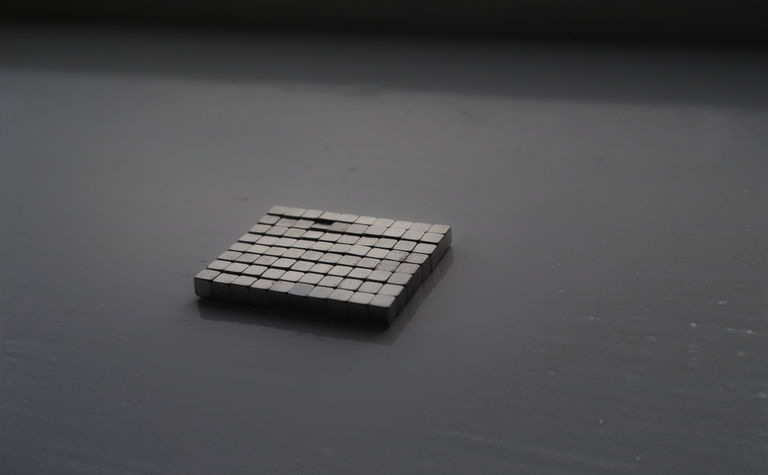 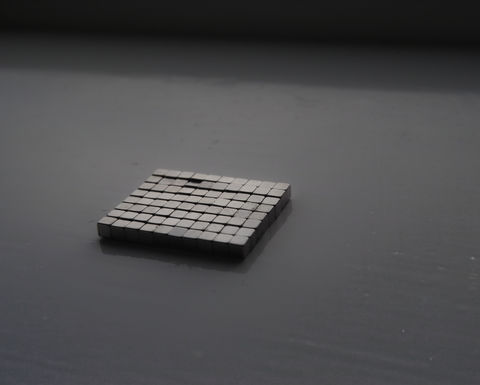 USA Rare Earth, which purchased the sintered neo magnet manufacturing equipment from Hitachi Metals America earlier this year, is currently evaluating options for the location of its plant.

NdFeB magnets are the most widely used type of rare-earth magnet. These magnets offer the best performance in electric motors, and over 90% of EV models currently use NdFeB-based permanent magnet motors as part of the EV drivetrain, according to commodity research firm Roskill.

USA Rare Earth plans for its plant, which will be supplied by the firm's Round Top Heavy Rare Earth and Critical Minerals Project in West Texas, envisage production of in excess of 2,000 tonnes of sintered neo magnets per year, or approximately 17% of current US demand for neo magnets.

The process of manufacturing and machining neo magnet blocks generates up to 30% swarf and scrap (up to 600t), which needs to be recycled.

This and material from machining of other blocks will be the feed for Geomega's recycling plant located in St-Bruno, Quebec which, after processing, could become a rare earth oxide feed required for USA Rare Earth's magnet plant.

"With more than 60% of the materials coming out of our Round Top deposit being used in clean tech, green tech and renewable energy applications, we see recycling magnet waste as a natural way to be economically efficient and environmentally responsible," said Pini Althaus, chief executive of USA Rare Earth.

"Geomega's process to recycle waste and bring it back into our magnet feedstock reconfirms our readiness to innovate at every point in our mine-to-magnets strategy.  It is also part of our strategy accelerate revenues from our U.S.-based neo magnet production ahead of mine production from the Round Top project."

"We see this collaboration with Geomega as an example of the kind of cooperation called for by the US and Canadian governments, in the area of critical minerals and Rare Earths in particular," continued Althaus.

"We are very excited to be working in collaboration with USA Rare Earth. We both share the same vision to bring rare earth magnet production back to North America while securing the critical rare earth elements using Geomega's clean technology to process magnet waste." said Kiril Mugerman, president and chief executive of Geomega.